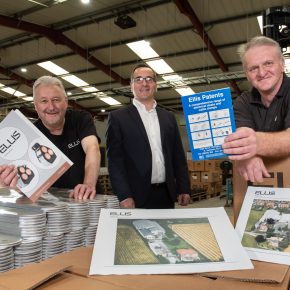 Rillington-based cable cleats manufacturer, Ellis Patents, is celebrating its own Jubilee this summer as it marks 60 years in the industry with a summer party at York’s Hospitium.

Founded by former WWII pilot, Arthur Ellis in 1962, the company relocated from York to Rillington, near Malton in 1974. During the 1990s Ellis expanded on its core plastic pipe and cable clamp products with the addition of a range of cable cleats.

Danny Macfarlane, Ellis Patents’ MD, comments: “Businesses need to be able adapt to stand the test of time, and time and again over the last 60-years Ellis Patents has done exactly that; whether it be embracing new technology or developing our product offering to meet the changing needs of the market.

“Since I joined in 2003, we’ve evolved from a manufacturer with a predominately British focus into an organisation with a truly global outlook and a reputation to match – so much so that today it’s virtually guaranteed that our cable cleats will be under consideration for any new major electrical installation anywhere in the world.”

The longevity and loyalty of Ellis Patents’ workforce is a major contributor to the company’s success, with over 60% of its staff having been with the manufacturer for over ten years and the vast majority living locally. Racking up an impressive 35 years service, Steve Spaven and David Wheeler are the company’s longest serving employees, who both joined within a week of one another in 1987. 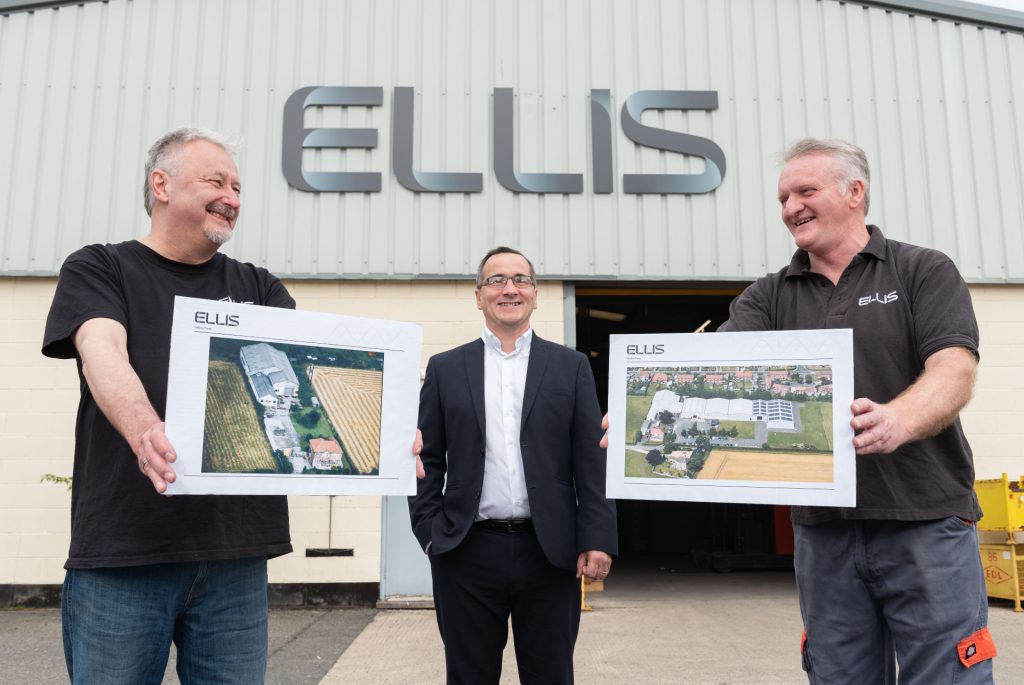 Danny Macfarlane adds: “Having such a loyal and experienced workforce is a huge benefit for the business and for the suppliers, distributors and customers we work with.

“The experience we have across the entire business is unparalleled; and because so many have chosen to build their careers with us rather than move on, they treat Ellis Patents as their business rather than just the place they work.”

For further information on Ellis Patents, visit www.ellispatents.co.uk or call 01944 758395 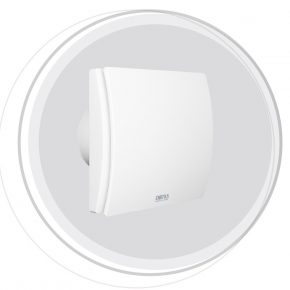 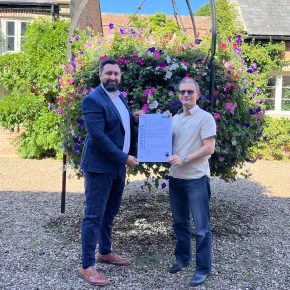 REHAU’s RAUTITAN stabil in sizes 16 to 63, RAUTITAN flex in pipe sizes 12 to 63, and the RAUTITAN Smart Link manifold system are now certified by KIWA under its KUKreg4 scheme. 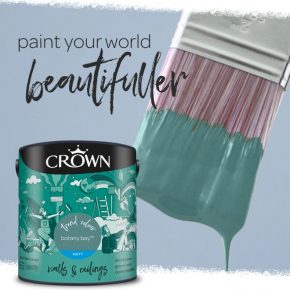 Crown Paints has unveiled its new Walls & Ceilings range, the latest addition to its extensive paint offering, helping everyone paint their own possible. 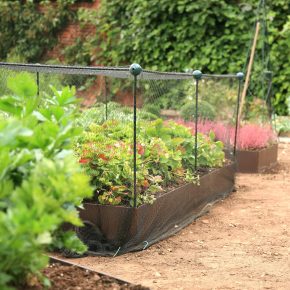 Collecting your own seeds from your crops is extremely rewarding. Here are some steps from EverEdge to successfully collect seeds…