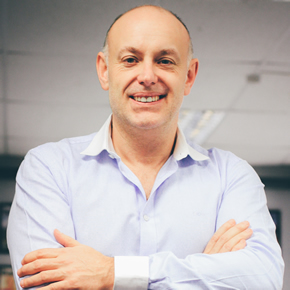 Since Britain voted to leave the European Union, the price of imported products is starting to rise: according to experts, construction costs could increase by up to 12%.

The Office of National Statistics’ recently published Building Materials and Components Statistic suggests that, last year, electrical wires were both the UK’s most imported and exported building products.

British-manufactured products often achieve a higher grade; thus, they are more expensive than what the local construction market is willing to pay. According to a recent Barclays study, the ‘Made in Britain’ label commands premium overseas rates.

Timber window frames are another example: although Britain has a historic tradition of manufacturing them, many contractors prefer to import the systems from cheaper countries, such as Poland. Concurrently, British joineries will export their production to international markets at higher prices.

Purplex predicts that, as the cost gaps between imports and exports begin to close, the UK construction market will start to utilise the local manufacturing sector. Through effective branding and positioning, building product companies will be able to acquire more market share.

Whilst many British building product manufacturers will continue to import raw materials and components, Andrew believes that, in the longer term, the industry will see more companies bringing more stages of their production back to the UK, and sourcing their materials more locally.