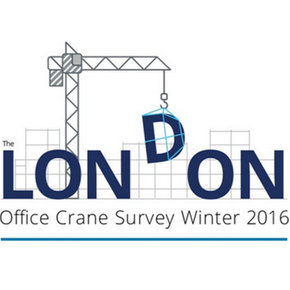 Key findings from the latest Deloitte Crane Survey shows that the office build boom continues but the balance in London is moving from new build to refurbishment projects.

New starts on London office refurbishments (28 new start projects – 70% by volume of new space) are boosting the delivery of new office space for 2017.

However, refurbishments tend to be smaller projects than new builds which is why there has been a 26% fall in the average size of schemes over the past six months.

Will Matthews, head of Insight at Deloitte Real Estate, said that the expected increase in completions, combined with macroeconomic uncertainty is leading some developers to defer the start-date of future speculative schemes.

Demolition levels have increased by 12% over the six months, indicating that developers are pressing ahead despite the uncertainties.

The survey also found that Internet of Things and new technology is set to revolutionise the workplace with the creation of Intelligent Buildings.

Below are more details from the Deloitte Survey – plus a link to the  Infographic. 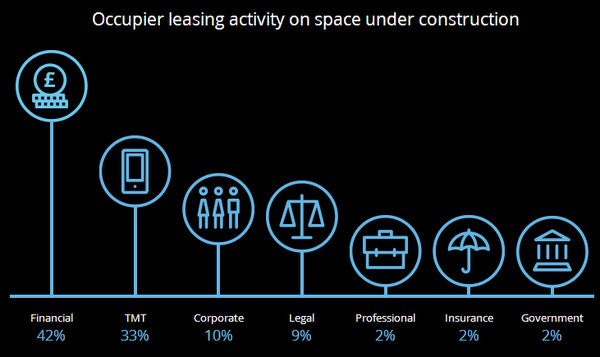