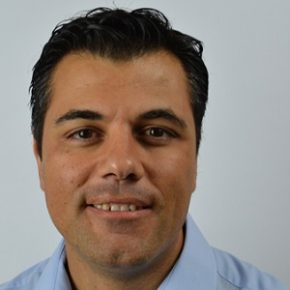 “In June, as part of the Building a Safer Future initiative, the fire safety industry got sight of the government’s proposal for improving the current building safety regulatory system, which indicates that a much needed ‘overhaul’ is planned for high rise residential buildings.

“This welcome move by the government, sets out to make the framework more accountable, better regulated and provide long term enforcement measures throughout a building’s life cycle whilst also opening clear channels through a consultation process, enabling residents to raise their voices in the system.

“By necessity, there is a plethora of regulations and legislation that cover the design, installation and maintenance of smoke control systems along with the performance of individual products that comprise the system.

“Building Regulations ADB, for example, is very clear about every aspect of smoke control systems for residential buildings. However, where a building’s design falls outside of the scope of ADB, such as where escape travel distances extend beyond the specified limits, then the system must be fire engineered rather than ‘code compliant’.

“With the introduction of a dutyholders regime within the latest proposal document, people involved in the construction are legally responsible for ensuring the building is designed, built and maintained to be safe.

“They also need to look beyond the scope of meeting the minimum standards to comply with building regulations.

“In addition, more accountability has been placed at each stage of the building lifecycle. The challenge then lies when certain fire safety measures are mitigated through fire engineered solutions which fall outside the prescriptive requirements and are often dealt with by specialist contractors who may be brought in late in the design stage.

“Smoke control systems which form part of fire engineered solutions can often be left out of the early consultation design process, which could result in uncovering significant and costly issues late in the project.

“The same goes for the life of the building in ensuring such systems are installed by competent, qualified personnel and maintained in working order long after handover at completion stage.

“To help address the issue, earlier this year, the government released a guidance document ‘Advice for owners of buildings with smoke control systems’. In addition, the Smoke Control Association (SCA) introduced the IFC SDI 19 independent assessment of installer competence, which is a condition of membership.

“It seems a costly error for the person responsible for the building, to have employed professional design and installation services and gone through a rigorous approval process, only to have the systems fail to operate effectively due to poor maintenance regimes.

“BS7346 Part 8 provides clear guidelines on effective maintenance, yet even with the threat of prosecution, fines and imprisonment under the Regulatory Reform (Fire Safety) Order 2005, lack of maintenance is still a real issue that compromises safety and puts lives at risk.

“Like other specialist systems, smoke control should form one part of the holistic integrated fire safety system for a building rather being designed in isolation as a sub-system.

“If duty holders maintain a broad view during design especially in fire engineered solutions, they will be able to make approval submissions with confidence, knowing that not only has a smoke control system design proven to make the building safe by achieving its fire safety objectives, but that they are also feasible to achieve and able to be maintained throughout the building life cycle.

“The government’s building safety reform proposals are a major step forward and the inclusion of residents and regulatory bodies alongside the fire safety and construction industries gives it an inclusive strength that should enable fire engineered solutions to be part of the final legislative framework.” 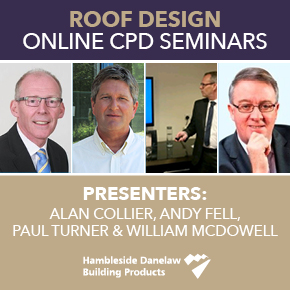 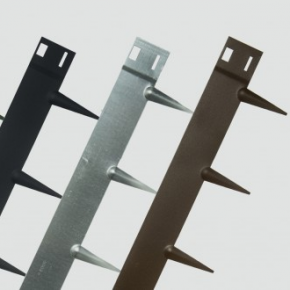