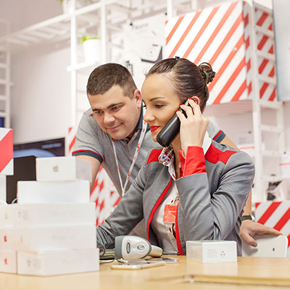 With headquarters in Belgrade, Telekom Srbija is a telecommunications company, offering a range of mobile, fixed-line and Internet communication services across Serbia, Montenegro and Bosnia and Herzegovina.

Throughout 2015, an on-going project has seen the replacement of the fire detection systems at twenty six of the company’s telecommunications sites.

The devices have been installed in varying quantities, depending on the size of each telecommunication facility location.

Dubbed as one of the most powerful systems of its kind, Kentec’s flagship ‘open protocol’ Syncro series is available now.