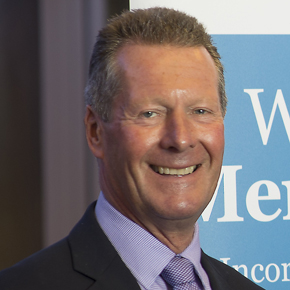 Brian Baker has been appointed as the interim Chief Executive of the Glass & Glazing Federation following the announcement that Nigel Rees would step down from his role in September last year.

Brian will perform the role until a new permanent Chief Executive is appointed, after the GGF Board failed to arrive at a consensus to appoint any of the initial candidates selected for interview. The GGF Board will now go through a full recruitment process once again in the first quarter of 2017 to find a suitable candidate for the role. 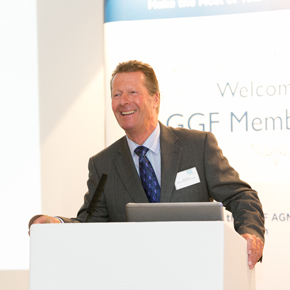 Brian has been the acting President of the GGF for the past 3 years and Vice-President for two years prior. He will also be retiring from his role in the coming year.

Alan Burgess, GGF President-elect commented: “Finding the perfect replacement for Nigel is perhaps the single most important appointment we as directors are likely to make. Being a significant appointment, all directors were focussed upon finding the right candidate, but equally, not at any cost. It was agreed early on that if agreement could not be reached, then the harder decision to rerun the process had to be made.

[Brian] has invested much personal time and overseen many challenging issues, particularly over the last year. He is the ideal interim replacement. He has also been active both with the GGF and Helix Group on their actions from the governance and structure review.”

Brian Baker added: “I am pleased to help the GGF during this transitional period. I am confident we will have our new permanent Chief Executive in place in the next three or so months. I would like to take this opportunity to wish Nigel the very best and thank him for his many years of service and wish him all the best for his retirement.”