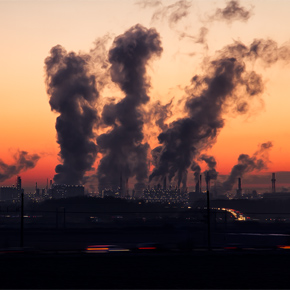 The Northern Powerhouse is a proposal to encourage economic growth and investment into England’s northern cities. Boasting strong manufacturing and technology sectors, cities like Manchester, Newcastle and Liverpool have a potential that is often overlooked by investors, who are enticed by London’s financial services and their offerings.

This week, Prime Minister Theresa May unveiled her government’s Industrial Strategy, in which the £556 million promised to the scheme in the Autumn Statement was allocated.

In a bid to drive growth across the UK, supporting businesses and creating new jobs, the money has been taken from the Local Growth Fund, and split between the north’s Local Enterprise Partnerships. 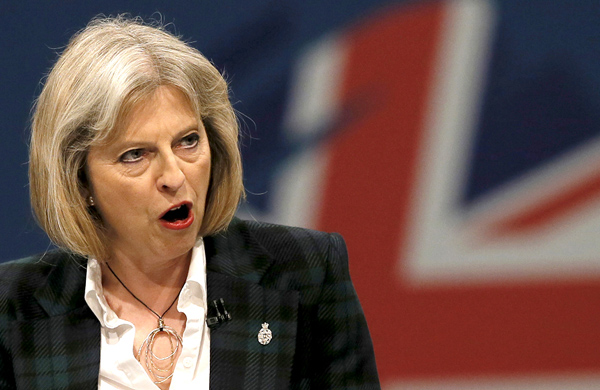 Greater Manchester will receive the biggest share – over £130 million – including a £10 million innovation fund, shared with Cheshire, for its small to medium businesses and enterprises. A further £72 million will be injected into the Liverpool City Region to encourage growth and employment.

Lancashire will benefit from over £69 million, and the Leeds City Region will gain more than £67 million. Leeds will also gain a proportion of the budget that has been set aside for flood defences; after floods left Yorkshire and Lancashire devastated in 2015, this investment has been particularly welcomed by industry bodies and members of the public alike.

The funds will be used to support a range of projects across the north, including the Goole Intermodal Terminal, which aims to improve the town’s transport links; the construction of a new conference centre and hotel complex at Blackpool’s Winter Gardens; and an International Advanced Manufacturing Park, to be built in South Tyneside and Sunderland, which is expected to create more than 5,000 jobs.

This year’s City of Culture, Hull, will also benefit from the strategy: the money will supplement the further regeneration of its city centre.