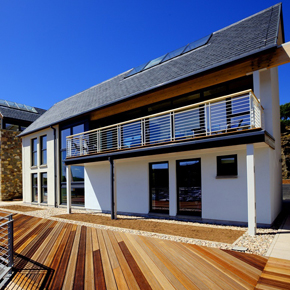 With the ability to resist adverse weather conditions, CUPA PIZARRAS’ Heavy 3 slate roofing has been specified for roof repairs and replacement throughout Scotland.

Since the Middle Ages, slate has been used as a roofing material throughout Scotland. However, when quarries began to close in the 1950s, traditional highland slate from Ballachulish ceased production.

Its role within Scotland’s repair and replacement market was filled by CUPA PIZARRAS’ Heavy 3, which is similar to the original product.

Produced at a thickness of 7-8mm, Heavy 3 has the strength to combat dampness, high wind speeds and driving rains, all of which are common throughout Scotland. It can out-perform other roofing materials.

Since the introduction of CUPA PIZARRAS’ slate to Scotland over 20 years ago, there have been no cases of Heavy 3 roofs being replaced or repaired. Maintenance is kept to a minimum; thus, expenses during its lifetime are low. 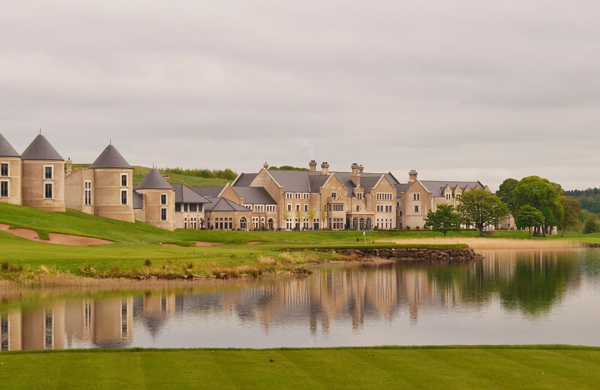 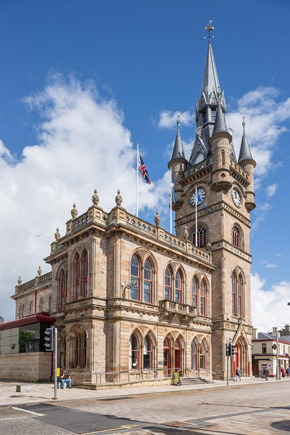 As slate characteristics depend on where it has been extracted, it is important to validate the reputation from both the quarry and the company which produces it.

Heavy 3 slate is quarried from the CUPA PIZARRAS No 3 quarry in San Pedro de Trones (León) in northern Spain. This quarry has been in operation since 1892 and produces around 25,000 tonnes of slate per annum.

The quality of CUPA PIZARRAS’ slates is guaranteed by meticulous control throughout the production process. Committed to delivering quality, the company offers a 100-year warranty on its Heavy 3 slates.

CUPA PIZARRAS’ products and services are trusted by thousands of architects and  roofers on a global scale. 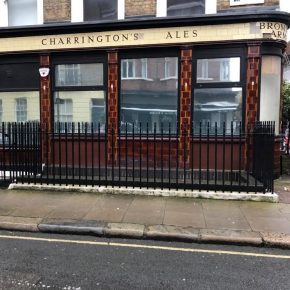 It may be last orders for some great British pubs, but for others its discovering exciting ways of transforming commercial structures into luxury residential dwellings, as Delta Membranes explain here.