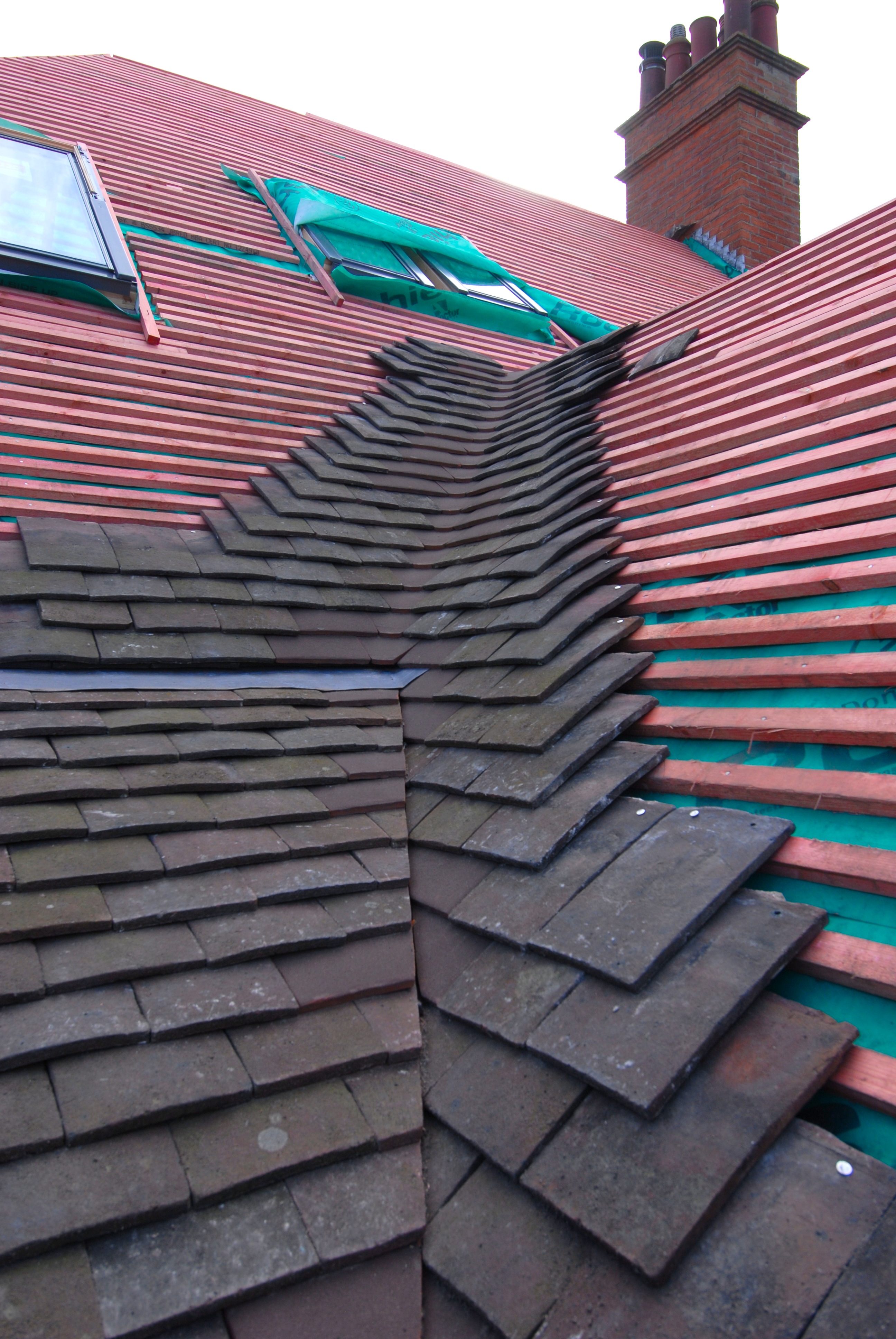 How to get a domestic re-roof right

A domestic re-roof in an exposed coastal location.

This plain tile roof project in Bridlington was far from a simple project as the exposed coastal location also made the selection of materials really important.

The house was built in 1915, and although it’s not listed, it is located within a conservation area.

Work on the house included building into the roof and adding a number of roof windows.

John Brash believe that every roof, not just new build, should use graded battens to improve safety, quality and time onsite; but importantly to comply with current regulations – why take a chance for a few pounds?

All other roofing materials meet current British standards, battens should not be any different.

Domestic re-roof how to get it right – installing roof batten

Roofer Matt Timby worked on this project in Bridlington and here are his tips from the project to show how to complete roofing works safely and to current regulations.

The project shows the benefits of using high quality products

CompetentRoofer is the Government-authorised Competent Person Scheme for England and Wales.

CompetentRoofer requires that all members are compliant and up to date with the Building Regulations. Members are also professional contractors who are audited and inspected before joining and inspected on a regular basis.