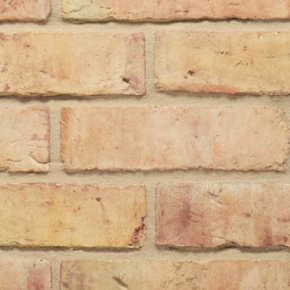 These traditional handmade bricks are made using a relatively soft clay, with water used as the releasing agent for the moulding process, meaning they adopt a smoother appearance, while still retaining character.

Bricks vary in colour and composition nationwide, and Imperial’s range of over 50 handmade, wirecut and pressed bricks includes options for every region.

For instance, the Restoration Oxford Yellow Multi Waterstruck brick is designed with properties throoughout Oxfordshire, Cambridgeshire, East Coast and East Anglia in mind, with a standard version without a weathered finish also available.

The brick was recently used on a Grade 1 listed castle in Kent for a sensitive repair and stabilisation project.

The Restoration Red Waterstruck is suitable for most regions across the UK.

Jason Hughes, MD of Imperial Bricks, commented: “We have a sustainable supply of both new bricks which are fully tested to BS EN 771-1 and F2 rated for frost resistance.

“They can be found in our Brick Matcher app, which offers an on-the-go guide to our complete range, available for iPhones and Android phones.” 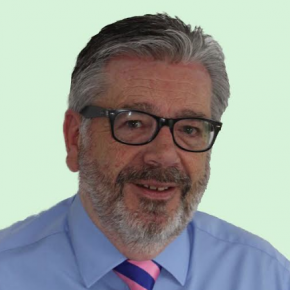 On 7 January, over 35 GGF Member companies met with the GGF Technical team to discuss the impact of the Government Future Homes Consultation proposals and to finalise the GGF’s response to the Consultation. 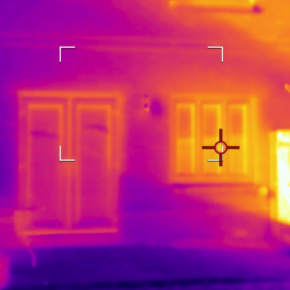 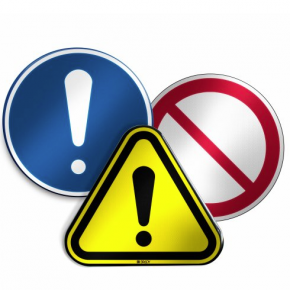 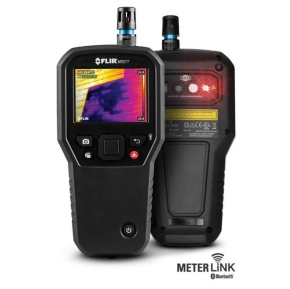