Continuing its growth with independent builders’ merchant stockists, Imperial Bricks has joined the IBC Buying Group as a supplier member.

Established in 2008, IBC began as a London-based buying group, and has since expanded to 180 members UK-wide.

With IBC forging close relationships with the BMF, which Imperial is a member too, independent builders’ merchants can benefit from a strong growth market and Imperial’s expertise in traditional handmade bricks. 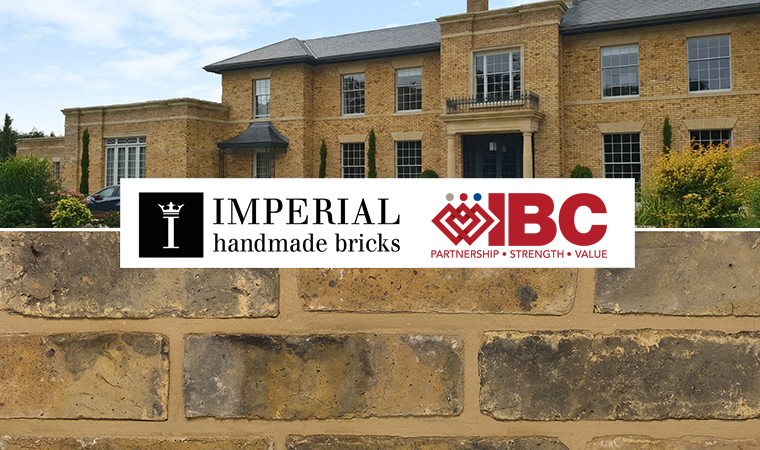 Jason Hughes, MD at Imperial Bricks, commented: “Similarly to IBC’s London beginnings, one of our first bricks when Imperial began in 2010 was the Yellow Stock for the London area.

“That has since expanded to a 50+ range, regionally-matched throughout the UK, that includes handmade, pressed, wirecut and waterstruck bricks, brick slips and a new Brick Tiles range suitable for authentic interior feature wall installations.”

Kishor Harsiani, Strategy and Finance Director at IBC, commented: “With over 180 members and 90 suppliers, IBC has some £600m of buying power.

“We believe in creating great partnerships of strength and value for both our members and suppliers such as Imperial Bricks. Our investment in people is growing year and year and positions IBC to deliver exceptional value.”