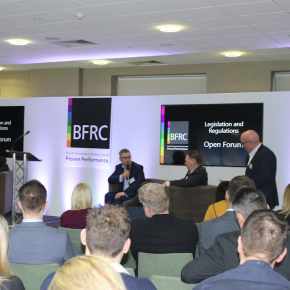 The British Fenestration Rating Council (BFRC) launched a completely new event for the industry on 31 January; the Fabricators’ Forum.

The inaugural holding of this event drew delegates from many sectors to the Royal Berkshire Conference Centre at Reading FC’s Madejski Stadium to debate issues affecting the glazing industry.

The main theme across the whole the event was energy efficiency – one of the most important and greatest benefits from installing modern windows. 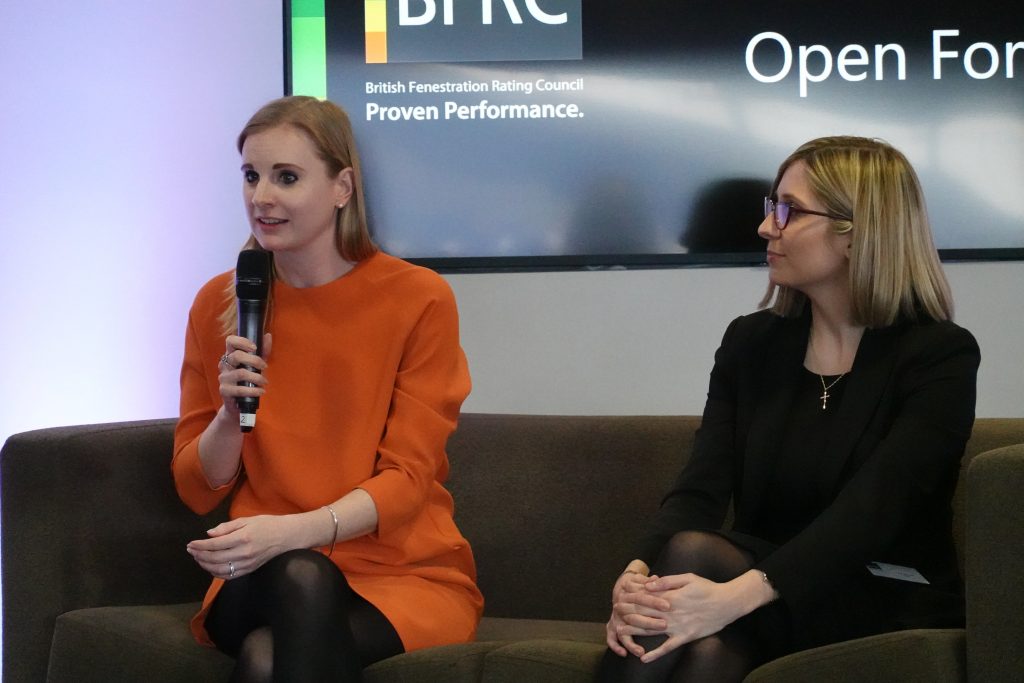 At the Fabricators’ Forum, five key speakers led the debates with expert presentations, each of which were followed by healthy discussions, with questions and views shared from the audience. 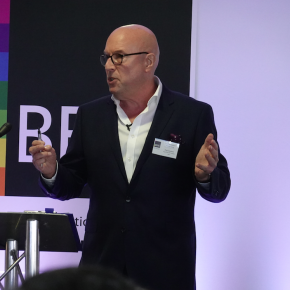 They outlined the background and current plans for BFRC before Bob Morrissey, BFRC Business Development Consultant, presented on how energy ratings can be used as a valuable marketing tool, using his own insight and experience from when he was a salesman for an installation business.

Russell Day, GGF Director of Home Improvements, presented on the status of legislation and regulation in the industry and outlined the many challenges ahead.

After lunch, Gary Morgan, BFRC Technical Director, presented on the issues around testing and certification followed by Andrew Scott, of Insight Data, who provided a superb overview of industry data and how it is being used. 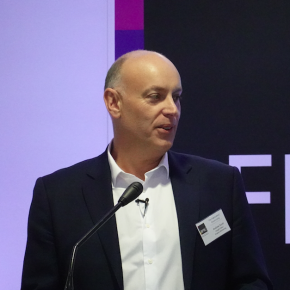 Last and by no means least, Gareth Jones, Managing Director of Profine UK, injected some light hearted humour, as he delivered a first class presentation on industry issues including training, skills and potential materials shortage in the industry.

In addition to the expert presentations, the audience joined in with healthy debate, asking some probing questions and sharing insights into their own businesses, including their Brexit preparations and how the start of the year has fared for their businesses. 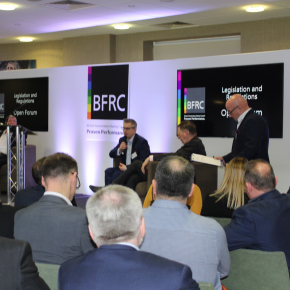 After the forum, Anda Gregory commented: “It was a very enjoyable and productive day. Thanks to all who braved the weather and were involved in making this such a fantastic, interesting and well-attended event.”

Lis Clarke added: “The Fabricators’ Forum provided a great opportunity for the industry to come together to debate the issues.

“Being Europe’s number one energy rating organisation for windows and doors and being connected with thousands of companies throughout the glazing supply chain, BFRC is well placed to stage this kind of event.”

From a speaker’s perspective, Andrew Scott, commented: “It was good to be involved with the Forum and share my thoughts around data.

“Some great topics tackling UK skills shortage and ageing workforce, potential materials shortage in light of Brexit and the latest thinking around building regulations and energy ratings. Well done to the organisers and all those involved.”

In his closing speech, Paul Godwin summarised: “This was a most worthwhile first event for BFRC. The audience were very passionate about a number of the issues raised and future events should allow more time for greater expression for those attending. I was delighted at how proactive the audience was.” 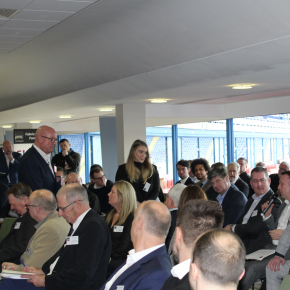 The event also gave those present a preview of some of the exciting new BFRC branding which will be fully launched in the spring.

The day ended with Anda Gregory sharing some of BFRC’s strategic plans for the industry to maintain its market leading position.

“The Fabricators’ Forum showed how BFRC provides the impartial visible proof that windows and doors will perform as promised.

“In 2019 we will be unveiling more plans to demonstrate why BFRC is the UK’s most trusted and most widely-used energy rating system and for manufacturers, systems houses, fabricators, installers and homeowners.”