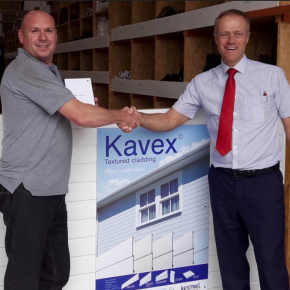 Kestrel competition is just the ‘tablet’ for Sid

It was Sid Salsbury’s lucky day when he won a recent Kestrel Facebook competition for a Huawei Mediapad.

The director of Specialised Roofline Supplies in Ashford, Kent was planning to buy a new device when he entered the competition, whereby he had to name his favourite Kestrel product.

Sid commented: “It was a total stroke of luck and the first time I’ve won anything since I was 10!

“Only recently I was complaining to my wife that I desperately needed a new iPad, so this came at just the right time.”

Set up 18 months ago, Specialised Roofing Supplies stocks a range of Kestrel products across its four branches in the south east.

The latest figures from the Builders Merchant Building Index (BMBI), published in June, reveal that builders’ merchants’ value sales in April 2022 were 0.9% down on the same month in 2021. 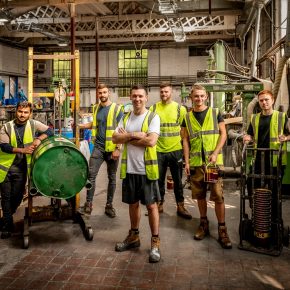 As the UK’s leading independent paint manufacturer, HMG Paints are investing significantly in staff recruitment across the business.