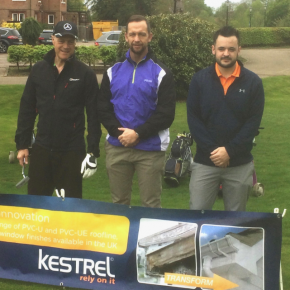 Wind and rain couldn’t dampen the spirits of a Kestrel golf team, as they teed off for three worthy children’s charities.

Despite being one of the wettest days of the year, with heavy downpours from dawn to sunset, over 150 golfers joined the golf day and dinner organised by Norfolk-based DMD Installations.

Steve Bowden, commercial director of DMD Installations, commented: “The rain was torrential but our 36 teams still took to the course and raised thousands of pounds for three great causes.

“A huge thank you to Kestrel for their continued support year after year. We hope they’ve dried out now and look forward to welcoming them back in 2020 when, hopefully, the sun will be shining!”

The course at Sprowston Manor Marriott Hotel and Country Club in Norwich took the Kestrel team around four hours.

“The Kestrel team put on a stalwart performance and while we may not have had the best score on the day, we did fight the elements to succeed.

“We’re already looking forward to next year’s event, and have put in an early order for sunshine!”

Pictured above is the Kestrel team of Keith Hart, Owen Thorogood and Sam Gotobed. 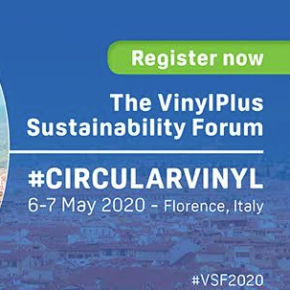 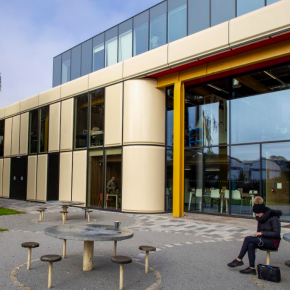 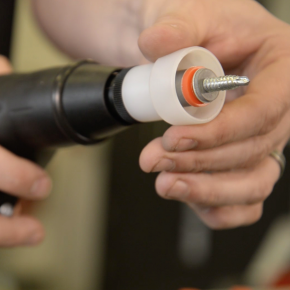