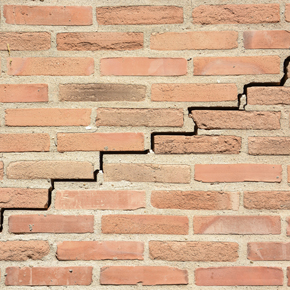 Lucideon has launched a new dispute resolution service for the construction sector in response to an increased number disputes in recent years.

The new dispute solution service is conducted by Lucideon’s team of scientists, engineers and consultants, who act on behalf of all parties involved in the conflict to establish the fault causes through testing and analysis and identify potential resolutions.

The resolution service can be applied to all aspects of the industry, including render thickness, insulation issues, inappropriate mortar composites and concrete reinforcement.