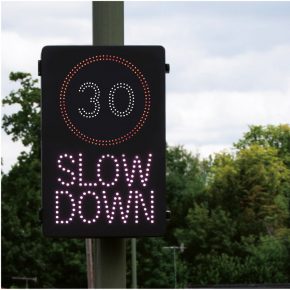 A flexible option that can display a choice of speed limits, the new system is compact and lightweight so that it can be relocated with ease.

The Urban Speed VAS is a TSRGD highway-compliant speed sign with integrated vehicle detection radar. Accompanied with ‘slow down’ messaging, the system has user adjustable trigger speeds from 5 mph to 65 mph and display durations from 0.5 to 7.5 seconds.

With a five-year warranty as standard, the weatherproof CE-certified Urban Speed VAS system is a plug and play solution that benefits from a 300mm digit height, meaning it can be viewed from over 100 metres away. Compact, durable and lightweight – weighing just 8kg without batteries – the system can be relocated easily using custom post mounting plates.

Available in battery, solar and mains powered, the Urban Speed VAS has been developed to be energy efficient, using minimal power to maintain effective performance. 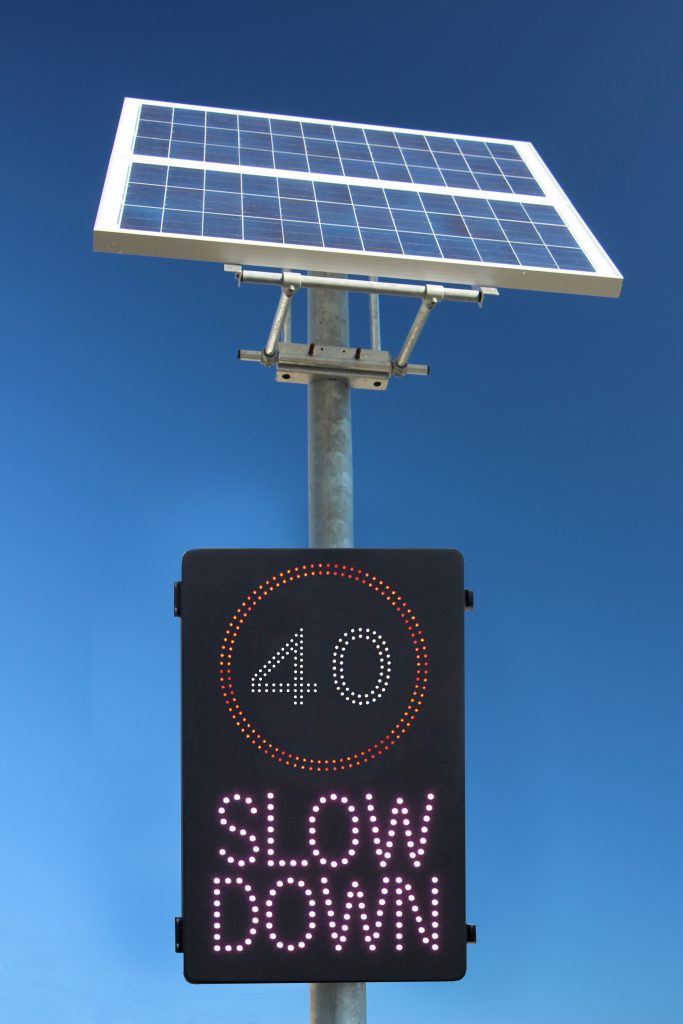 In recent years, the continued increase in road usage has led to many urban areas reducing their speed limits from 40mph to 30mph and 30mph to 20mph to improve traffic flow and lower the risk of speeding motorists for other road users and local communities.

As a proven method of speed reduction, Messagemaker Displays has manufactured two versions of the Urban Speed VAS, with the flexibility to display either the 20mph and 30mph or 30mph and 40mph speed limits depending on which is required.

Danny Adamson, Managing Director at Stocksigns, comments: “Vehicle Activated Speed signs are an invaluable tool for monitoring speed and traffic movements, while also being an effective way to reinforce the speed limit for road users.

“By using the Urban Speed VAS, our customers can benefit from an easy-to-use traffic management solution, which conforms to all UK Highways Compliance as standard.”