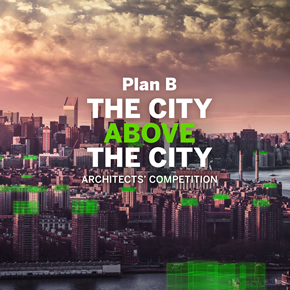 Metsä Wood’s ‘City Above the City’ competition has inspired young architects from across the globe to design wooden extensions for city centres, as a solution to urbanisation.

As a result of urbanisation, interest in building with wood has increased. Timber extensions can add value to existing buildings and their communities, offering an attractive alternative to demolition.

‘City Above the City’

To promote the benefits of wooden extensions in urban environments, Metsä Wood organised ‘City Above the City’, a competition challenging architects to devise their own Plan Bs for urbanisation.

Entrants were tasked with designing a wooden extension to an existing urban building, making use of Kerto LVL (laminated veneer lumber) as their primary material.

According to the jury, each entry responded to the need for sustainable construction, and added value to the building. The designers produced realistic blueprints and demonstrated a sound understanding of LVL as a building material.

Entries were designed for cities across the world, including London, Paris, Sidney and Berlin.

In the small-scale intervention category, two first prize winners were announced: US architect Nile Greenberg was awarded for his design for New York; Alma Studio, an architecture firm based in Spain, was commended for their design for Shanghai.

The runners-up were Turkey’s Superspace, with a design for Istanbul, and Germany’s Sigurd Larsen Design & Architecture, who presented a design for Berlin. 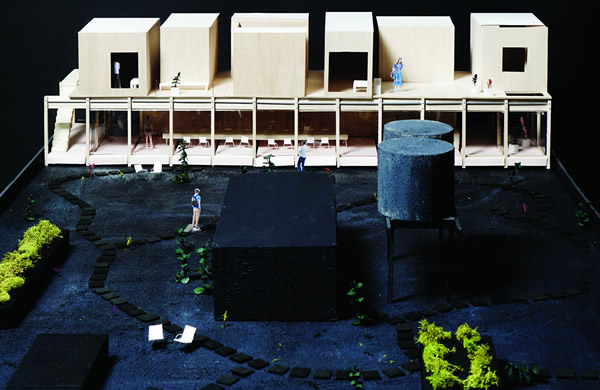 German architect Lisa Voigtländer and Korea’s SungBok Song were awarded first place in the large-scale intervention category, for their design for Tampere in Finland.