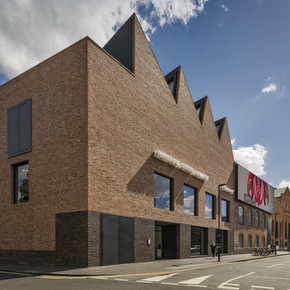 Video of the Week: Northcot Brick wins top BDA award for a blend of bricks and matching specials for the Newport Street Gallery project.

For the 2nd year running Northcot Brick wins the ‘Supreme Award’ at the annual BDA Brick Awards, the top brick industry award for excellence in design and construction using brick.

Northcot Brick 2016 ‘Supreme Award’ win for the Newport Street Gallery project, follows on after Northcot success for the Manchester’s Whitworth project in the 2015 awards.

The judges were impressed by the exceptionally high quality of the brickwork and associated detail and the ‘quietly spoken, assured confidence’ of the Newport Street Gallery building. 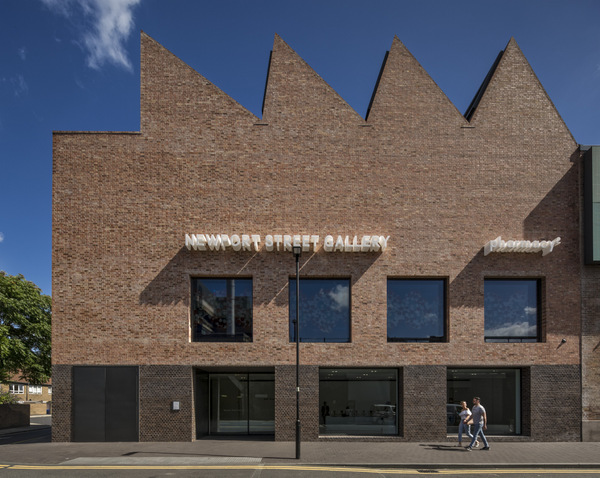 Newport Street Gallery occupies a terrace of new-build and refurbished blocks opposite railway arches in Vauxhall, south London.  The gallery runs the length of the street, with the three Victorian buildings flanked at either side by new buildings.

The BDA Judging panel said “The choice of brick on the exterior is absolutely spot on and seamlessly links to context. A beautiful hard brick that is modern but industrial in character.”

The new brickwork perfectly met the criteria for showcasing Damien Hirst’s art at the gallery. 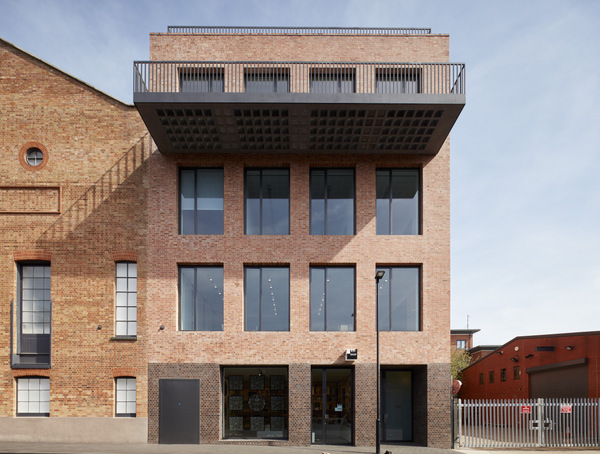 The new semi-industrial facades were made with two distinct bespoke blends of brick, which were specially created by Northcot Brick to closely match the ‘common’ style brick of the listed buildings.

The majority was constructed in Newport Light blend (181,000 bricks) a hard pale brick, and Newport Dark blend (17,000 bricks), both of which were laid in a mixture of header and stretcher bonds.

In addition, 6,000 bespoke handmade and standard machine made special shapes were manufactured to the architect’s specifications to match both blend types.