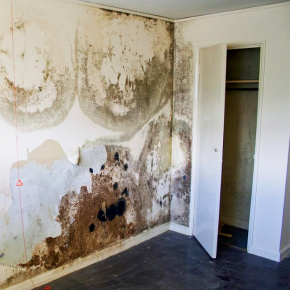 This piece from Safeguard Europe explores how renters with private landlords are more likely to suffer due to damp and mould than those with public sector landlords, according to a YouGov poll.

The survey of 1,154 tenants, conducted earlier this year on behalf of leading damp-proofing and waterproofing technology specialist Safeguard Europe, revealed 55% of those with private landlords had experienced damp and mould compared to 46% of those in local authority or housing association properties.

The good news is that a new law, the Homes (Fitness for Human Habitation) Act 2018, which came into force at the end of March this year, offers a way for tenants to take action against negligent landlords.

The Act gives tenants the ability to take their landlords to court if they don’t do so – something virtually impossible under previous existing legislation. 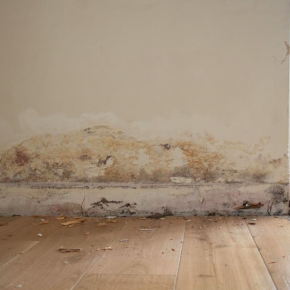 Currently, the best legal recourse for tenants is to pursue a statutory nuisance notice with local authority environmental health offers, but often the landlord’s response is to begin eviction proceedings, which leads to people being deterred from complaining.

However, as the poll highlighted, awareness among renters of their powers under the new legislation is relatively low with only 35% aware of the Act.

Having been told by the researchers about the new law, 42% of those surveyed said they would be more likely to complain about problems such as damp in the light of the act.

Damp and mould are not just unsightly, but they can lead to health problems. According to the NHS, elderly people and children are particularly at risk, as are those with existing respiratory problems such as asthma, allergies or skin problems such as eczema.

Commenting on the fact privately-rented properties seemed to have more issues than publicly-owner ones, Hudson Lambert, Safeguard’s MD, commented: “The reason for the discrepancy could be down to the fact that previous efforts to improve the condition of rented properties, such as Decent Homes, have been focussed on public sector housing.”

The Decent Homes Standard was introduced in 2000 with the aim of getting all social housing up to a certain standard by 2010.

The latest English Housing Survey1, published in July 2019, says 13% of public sector homes still do not meet the standard, compared to 25% in the private sector (both owner-occupied and privately rented).

The English Housing Survey also records 30% of households surveyed had reported problems with condensation, damp or moulds in their homes.

This refers to all types of housing: owner occupied, privately rented and local authority and housing association.

For more advice and information on the types of damp and how to treat them, visit Safeguard Europe’s website. For full details of the survey, click here