Exciting changes have taken place at REHAU, as the Supervisory Board of the global REHAU Group announced William Christensen was to be become the new CEO of REHAU.

The role, which oversees the running of the whole REHAU Group, is vital to the business’ ongoing success globally.

William takes the place of Rainer Schulz, who has been heading up the REHAU Group since 2010. In his former role, William was Chief Marketing Officer since joining the company in April 2016. 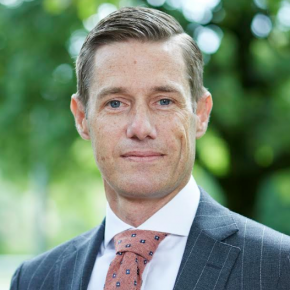 The 45-year-old, who completed his studies in the United States, served on the Group Executive Board of Geberit, where he was responsible for International Sales, prior to joining REHAU.

Jobst Wagner, President of the REHAU Supervisory Board, said they were very pleased that somebody with William’s international management experience would be taking on the role.

A new CFO has also been announce at the REHAU Group, as Kurt Plattner takes over the responsibilities of Dieter Gleisberg. 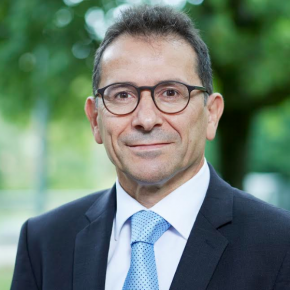 Kurt has been with REHAU for a quarter of a century – he was recently Head of Treasury, Controlling & Finance at REHAU’s head office in Muri, Switzerland.