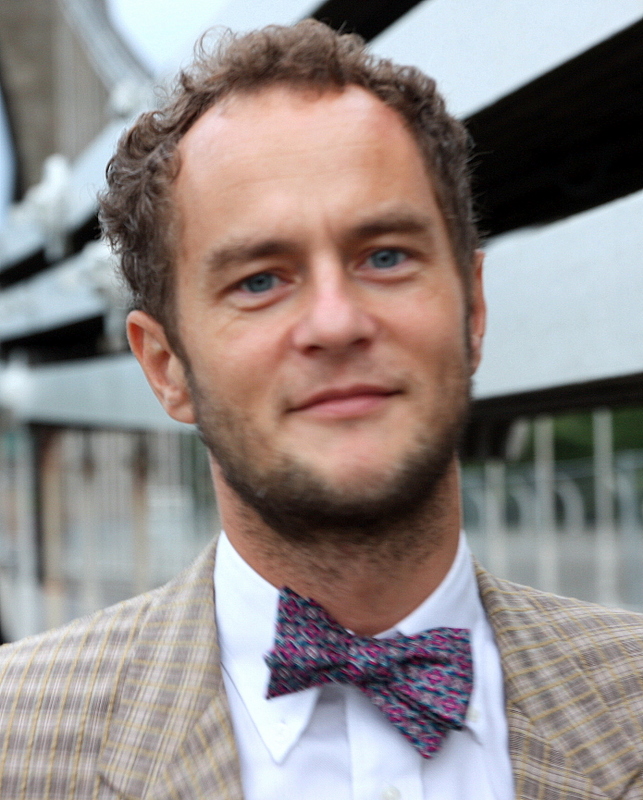 Michael Willoughby, proposing speaker, wins the mega-merger debate with a majority vote of 60%.

Michael referenced an extremely interesting point that the industry has a two year lag, and is often the last sector to recover after a recession. This, he believes could be helped with the merging of businesses within the sector, taking advantage of the difficult times for confident capital and credit-rich buyers.

Alasdair raised some interesting counteractive points in his position as opposing speaker, adding that if 2015 is to be the year of the merger it would need to come from global titans at a mega scale, to overshadow those who have merged beforehand.

To conclude, the overruling opinion in this debate seems to be that if firms do take the plunge into the Mandamp;A whirlpool it could lead to great things for the industry. Though, it takes courage and bravery from firms willing to merge.

I would like to give my thanks to both Micheal and Alasdair for being our speakers, and extend my appreciation to Howard from Buildingtalk, who very kindly acted as guest speaker and media partner to support this debate. Weve had some thought provoking statements from both parties, who have raised interesting points in reference to market conditions and previous acquisitions, as they considered whether 2015 really is the year of the mega-merger.

Thank you to all who participated by voting and sharing their views on the topic.