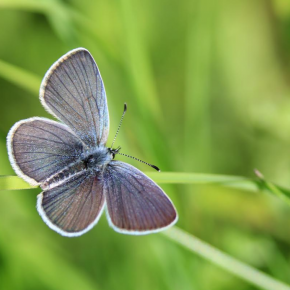 Aggregate Industries‘ commitment to managing biodiversity has seen the company partner with the Butterfly Conservation and Cumbria Wildlife Trust, with the aim of creating improved habitats for endangered pollinator species at its Back Lane and Holme Park Fell quarries in Carnforth, Lancashire.

Recent years have seen a dramatic decline in the pollinator species, such as bees and butterflies, with some the rarest species sadly close to extinction.

It is estimated some wild bee species suffered a 32% population decline in the UK between 2002 and 2011, with numbers of over 75% of Britain’s 59 butterfly species dropping in the last 40 years.

As part of its continued work with British charity Butterfly Conservation, Aggregate Industries took action in the spring to help reduce this decline on a pair of its Northern quarries.

Working with the charity and Cumbria Wildlife Trust, the businesses set out a plan to considerably enhance its existing pollinator banks at its Back Lane and Holme Park Fell quarry operations by adding plants and seed, and removing scrub, to be as ‘pollinator friendly’ as possible and attract even more species.

Throughout Aggregate’s ‘wildflower day’, team members and volunteers from Butterfly Conservation collaborated to plant differing plant and seed varieties in both quarries.

Importantly, the activity undertaken to date has cost Aggregate just over £300, covering plant and seed costs, but will have a dramatic positive effect on local species – a testament to the fact conservation success doesn’t have to cost the earth. 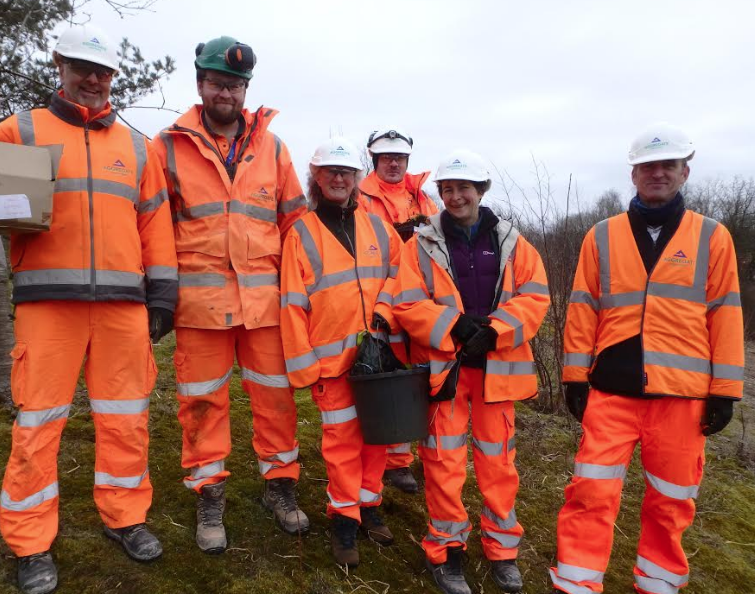 Phil Jackson, Biodiversity & Restoration Advisor (North) at Aggregate Industries said it is vital the company builds and improves on this as looks to achieve positive change for biodiversity.

He described the improved pollinator banks at Back Lane and Holme Park quarries as a ‘positive step’, adding it looks forward to welcoming even more species in the coming weeks.

This latest activity will be followed by subsequent monitoring visits on both quarries to ascertain plant establishment and the level of pollinators and butterflies, with plans for further enhancements later in the year.

Martin Wain, Conservation Officer at the Butterfly Conservation, said it was a delight to work with Aggregate, adding that it was great to see a business so genuinely interested in pollinator conservation.

“These two quarries are in one of the UK’s hot spots for rare and threatened butterflies and moths, but with the help of Aggregate Industries we believe that we can work to reverse the declines of these species,” he said.

“We had a great day planting plug plants with the staff from the quarry – our volunteers really enjoy working in this exciting and dramatic environment. We look forward to seeing the fruits of all this labour as we continue to work with Aggregate Industries at both quarries.”