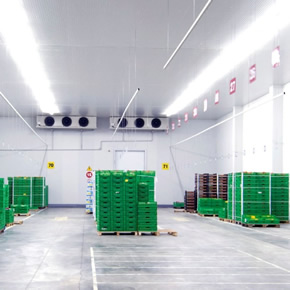 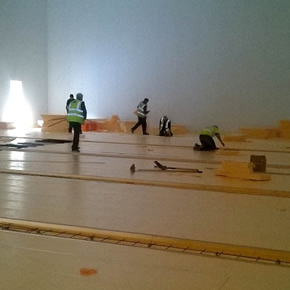 The pastry producer invested over £7 million in its new facility, which was designed by Mullarkey Pedersen Architects to help the company achieve a targeted 50% increase in export sales over a three year period.

To ensure adequate temperature control in the factory, Sundolitt XPS insulation has been fitted beneath the floor of the facility’s extension. Developed to enhance thermal performance, the system is resistant to both water absorption and freeze/thaw cycles.

Woodvale Construction was responsible for the installation of XPS. Supplied in shiplap edge to prevent thermal bridging and capillary action, the product was cut on site. It is also available in square edge.

Two grades of XPS were supplied for the project to allow the flooring to cope with varying load requirements. Sundolitt XPS300 was specified for installation under the factory’s central concrete base, which carries its picking rails, providing a 140kPA over the long-term pressure and a compressive modulus of elasticity of 12500kPA. 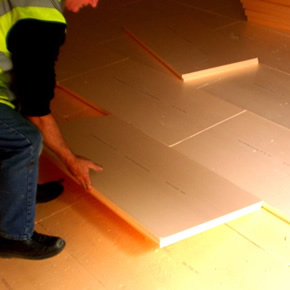 The installation was carried out by Woodvale Coonstruction

Manufactured in a range of thicknesses and sheet sizes, Sundolitt’s primary range of XPS boasts a thermal conductivity of 0.033 – 0.037 W/mK.

Its properties make it suitable for industrial floors, such as chilled warehouses and cold stores. It can also be specified for a variety of load-bearing construction applications.