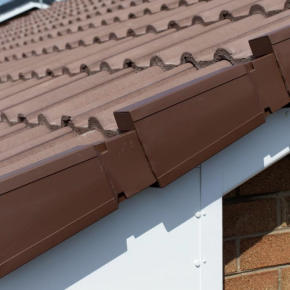 The council, which manages and maintains 22,000 homes, is set to benefit from a 15-year guarantee and avoid costly extras for its re-roofing of 40 properties on one of its estates in Kitt Green.

This professional specification not only dodged unsightly and expensive detailing, but also accelerated the roofing programme through introducing the Innofix Clip, the award-winning tile fixing developed by the company.

Wigan-based BAAS Construction, who works in partnership with Wigan MBC on a design and build basis, has a far-reaching relationship with Redland; and brought in the SpecMaster service to help answer difficult design issues and give the guarantees required for their client and stakeholders. 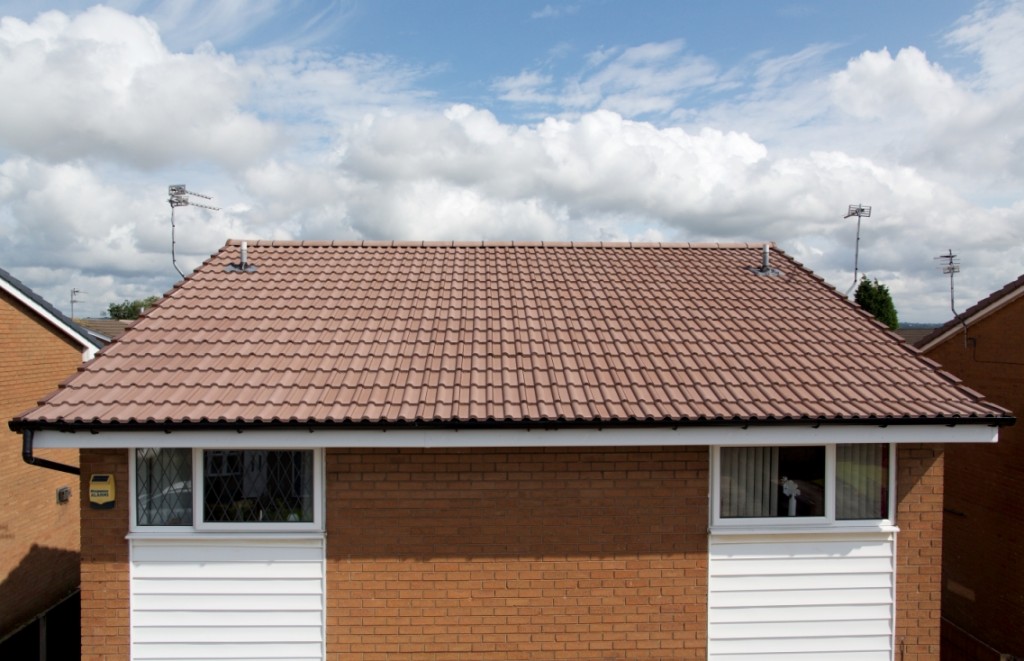 Speaking about the 15-year guarantee, Brian Hampson, Project Manager, said: “It is important to us because it means that we shouldn’t have any unexpected financial burdens put upon us at Wigan within this period and in the unlikely event that there is a problem with the new roof covering, Redland will still attend site and rectify the issue free of charge.”

The guarantee is provided when the tiles are installed with recommended fixings under the Redland SpecMaster service covers weather tightness, durability and design liability.

Created for architects and professional specifiers, the SpecMaster specification encompasses all details of the complete roof, including slates, tiles, fittings, accessories, fixings, ventilation, underlay and battens.

All aspects feature, from the tiling, performance specification and British Standards compliance to best practice for flashings and carpentry. 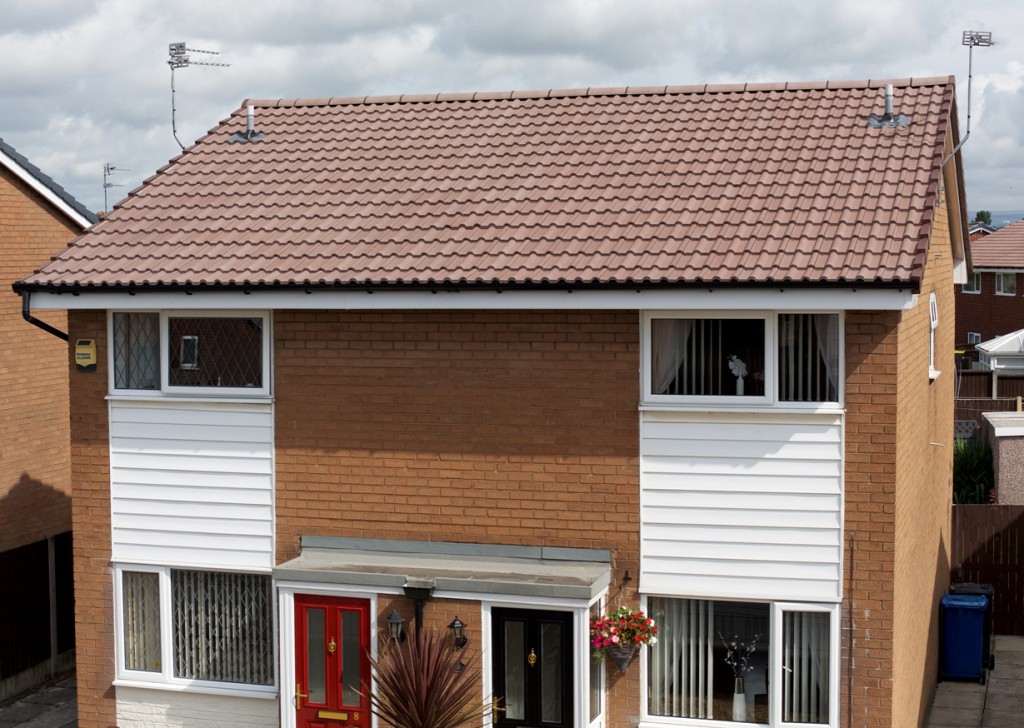 To simplify ordering, the specification features all the relevant Redland product codes and a material list to aid quantity surveyors and contractors.

It is also compiled in an NBS-based format, so it can be readily incorporated, along with other relevant NBS sections, into a formalised project specification.

The service was also able to tackle the issue of replacing only one half of a roof so that it matches the other, which arose because the 40 units are on an estate of mainly semi-detached homes in Kitt Green that is in mixed ownership as some residents exercised their right to buy.

This means one roof could be in private ownership while the other would be council-owned. Therefore unless the owner occupier engaged with Baas Construction and re-roofed their property at the same time, it was impossible to re-roof both as one unit.

The scheme was finished with the 50 Double Roman tile in Tudor Brown and Innofix Clips used to fix the tiles, an innovation that left roofing contractor, C&B Roofing, impressed, because they are far quicker to fix, which sped up the process.

MD Mark Cain commented: “We were concerned at the degree of clipping we had to do on this re-roof scheme but the new Redland Innofix Clip made the job so much quicker and easier.

“The new clip overcomes all the problems we get with the traditional nail and clip fixing, such as when knots in battens stop nails being driven home, and the method of holding the clips together means the tilers don’t get all the clips tangled up.

“The single item fixing really reduced our timescales and allowed us to complete the roofs much quicker.”