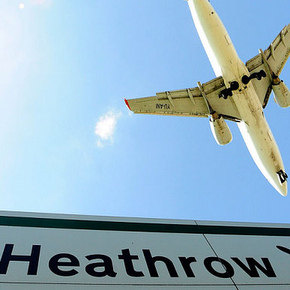 Britain’s biggest construction bosses have urged Government to expand Heathrow, emphasising that Heathrow expansion will bring with it a £15.6bn order book to the UK supply chain and make it the most sustainable hub airport and Britain the best connected country in the world.

Some say this is just construction firms that stand to secure billions of pounds of building work from the third Heathrow runway, lobbying the Government to clear controversial plans to expand the airport.

But it is infrastructure projects that have helped return the UK to pre-recession building growth.

The letter to George Osborne urges him to live up to his declaration that “we are the builders” by supporting the building of a third runway at Heathrow and was signed by:

What do you think? Why not leave your reply below to add your name to the list or to make a comment.