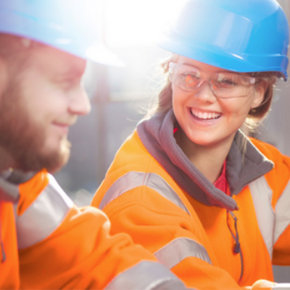 Howard Chapman, Buildingtalk Editor, looks at the latest ONS statistics on gender pay differences and asks if the current skills crisis will open doors to more women coming into the construction industry and help close the gender pay gap?

Back in the summer, we reported on an interesting high-level discussion, attended by well-known champions of diversity in construction, as part of the run-up to UK Construction Week. The Diversity Advisory Group looked at the major barriers and challenges the industry faces in bridging the diversity gap.

There are a number of industry initiatives to encourage change but we still have a long way to go.

One key driver for change is transparency in people’s pay. Where pay scales are known, such as in most public sector professions like teachers and nurses, gender pay discrimination has been tackled. But we are notoriously shy about letting others know what we earn and this makes change difficult. However, from next April all employers with more than 250 workers will be required to publish their gender pay gap and gender bonus gaps.

Also parental leave changes will make a big difference, especially if it leads to a cultural change where men and women share child-care responsibilities.

Has the gender pay gap narrowed?

Across all industries it continues to be difficult to reduce the gender pay gap and it has changed relatively little in recent years. For example, last year, the full-time employees gender gap only reduced from 9.4%, from 9.6% in 2015.

We recently commented on the record numbers of women coming into careers in construction and they are expected to account for a quarter of the workforce by 2020. 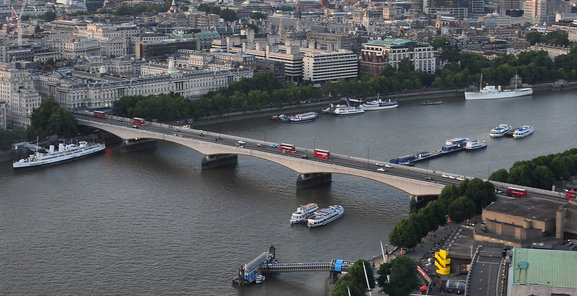 When I walk past Waterloo bridge I’m reminded that it is called the ‘women’s bridge’ because war time skills shortages meant that 80% of the labour building it back in 1944 were women…. after all, necessity is the ‘mother’ of invention.

The current chronic skills shortage will, I’m sure be a positive driver for change as new opportunities open up for women of any age to come into the profession. We just need to ensure that these changes become institutionalised and barriers to advancement are removed.

It is encouraging that the numbers in senior management roles have risen from 6% to 16% in a decade.

It is good to see progress in opportunities for employment and pay for all people whatever their gender or race or age. What has been your experience? Do use the opportunity below to share good and bad practice in the construction industry.