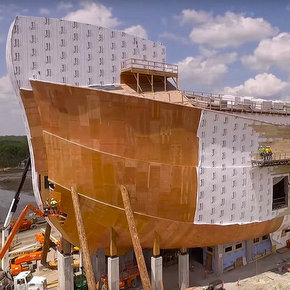 With all the talk of Brexit being Independence Day or maybe Armageddon, depending on your view of the world post EU Referendum, maybe it’s good timing that a new Noah’s Ark is opening next week.

It will be the largest timber-framed building in the world, costing more than $100million. 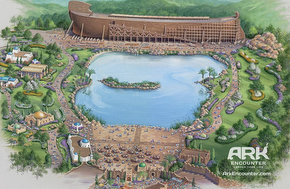 The full-sized replica of Noah’s Ark will be the centre point of a new amusement park built in Williamstown, Kentucky by Ken Ham, a Christian from Australia, who hopes to combine commercial success with an opportunity to offer biblical perspectives on the world’s problems. 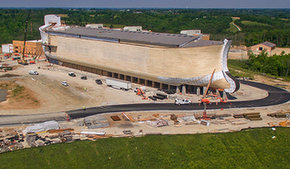 The Ark will include over 30 life-size models of pairs of animals including two T-Rex dinosaurs.

So plenty of room for Trump, Farage, et al.

Link to more about Brexit consequences for the construction industry. 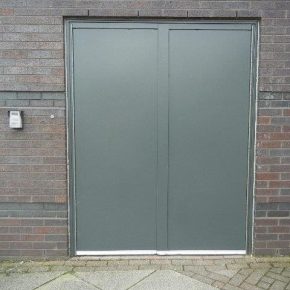 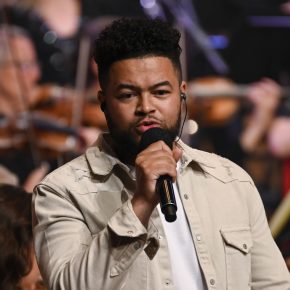