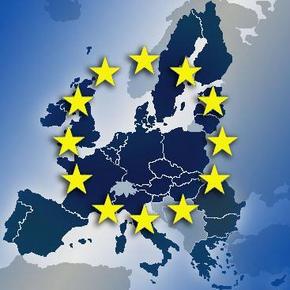 Just before the last In-Out EU referendum, quarterly house price growth slowed dramatically to 7%, a year after hitting 18.2%, and two and half years after recording the highest ever quarterly average house price rise of 42%.

However, the UK housing market has seen an eighteen-fold increase (1751%) in average prices since the last time voters were asked whether Britain should stay in or out of Europe, according to research by Property Partner. In London, house prices rose 3,200% in the same period.

Mainly due to the impact of ‘Brexit’ fears, the construction sector continues to weaken, even though this has been mitigated by a big jump in new homes being built.

A survey by the Royal Institution of Chartered Surveyors (RICS) has suggested that the upcoming EU referendum in June may slow down the UK housing market over the next few months (see last week’s article on Buildingtalk).

But would an adverse affect on house prices also affect this growth too?

Today the UK Treasury issued a £4,300 Brexit warning for families and said the UK would lose £36bn in tax revenue and UK economy ‘could be 6% smaller’ after EU exit. George Osborne says leaving the union would be ‘the most extraordinary self-inflicted wound’.

One comment on “Will the EU referendum impact house building?”