Set in the grounds of the striking 600-year-old Chester Cathedral are two Georgian buildings. They have been carefully and considerately renovated to become ‘Abbey School for Exceptional Children’. Cheshire West and Chester Planning Authority, Chester Cathedral’s Fabric Design Committee and Historic England, had to be consulted to approve any changes to the buildings. This was due to their Grade II* Listing and both being situated within the surrounding conservation area.

The townhouses were built on land belonging to the Dean and Chapter of the Cathedral, between 1754 and 1760. Some of the most remarkable external features are the windows.

12-pane Georgian box sashes, as well as two tripartite 4-12-4 pane sashes. Most of the windows were original and single glazed, which gave minimal thermal insulation for the students and allowed the noise of passing tourists to enter the rooms. 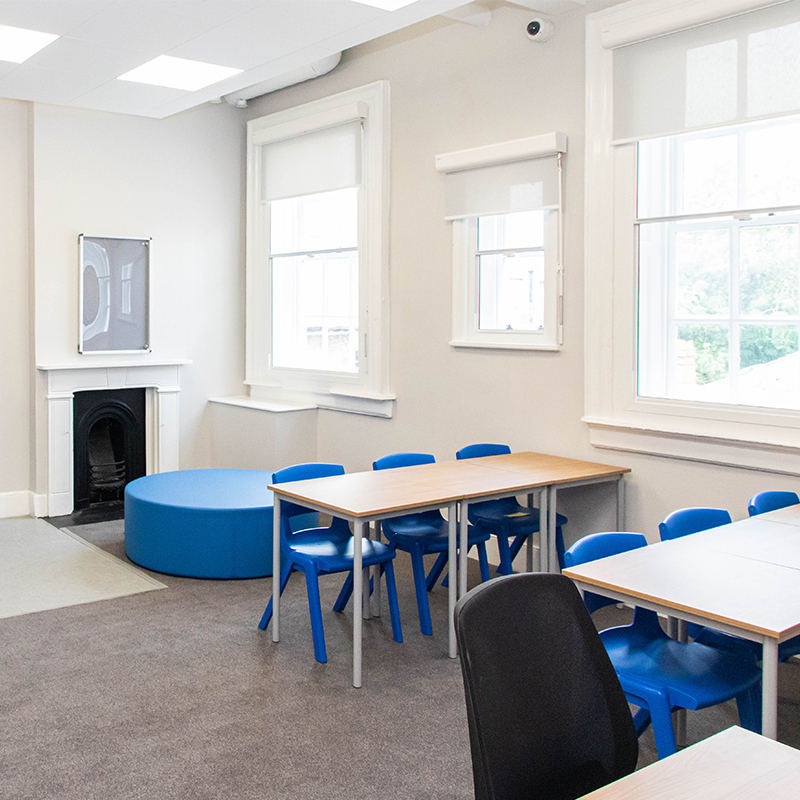 Barron Design, Cardiff office, created the blueprint for the conversion due to their vast experience in designing exemplar buildings for people with challenging behaviours. Owing to the Listing, many period features needed retaining and restoring, which included an original Chinese Chippendale staircase and the windows, one of which is a beautiful stained-glass composition.

A sustainable multiroom ventilation and heat recovery system, along with an air source heat pump create a comfortable teaching environment. However, without addressing the performance of the original glazing, some of the benefits of these new systems would be wasted. Up to 60% of internal heat can be lost through ill-fitting single glazed primary windows and will do little to prevent draughts.

As secondary glazing is a sealed internal independent window system, it will reduce draughts and heat loss, creating a more amiable internal temperature.

Secondary glazing is generally accepted by heritage agencies for use in heritage buildings as it is a reversible adaptation. Barron Design contacted Fenestral, trusted partner of Selectaglaze, to discuss options, suitable treatments and install the units thereafter.

The specification of the secondary glazing included 6.8mm laminate K glass. The choice of glass thickness and type, and installation of the units with a cavity of well over 200mm from the primary glazing will generate a noise reduction in excess of 45dB. Lower U-values were attained due to the low-E coating and the laminate interlayer provide protection against impact, meeting safety concerns for the pupils. 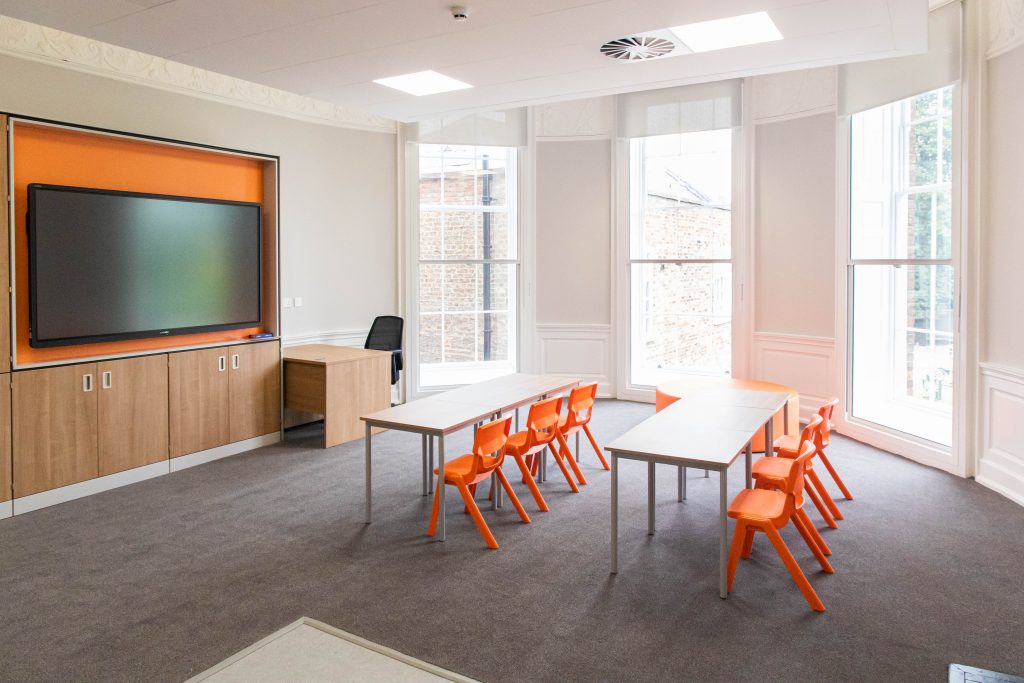 70 units feature over three floors, in the two buildings, in classrooms, sensory rooms, dining areas and accommodation. The arrangement of the secondary glazing units match the original sightlines of the primary glazing seamlessly. Seven different systems were used, some of which had to be coupled together.

The secondary glazing was fitted to the room side of the reveals at the greatest possible cavity. This was in order to operate the historic shutters.

To facilitate this, a special rebated timber ground was used. At this reveal position there was no window board, so rather than enlarge the existing board it was decided to extend the line of the secondary glazing to the floor.

This had the extra benefit of encapsulating the below window wall area, thought to be an additional thermal weakness. Series 46 fixed lights were used below sill level transom coupled to either Series 60, where there are off set sashes, or Series 20 where the sashes are of equal size.

For the larger windows, over 3m, Series 90’s were specified. Their larger balance capacity these heavy-duty sliders can easily cope with the added glass weight. 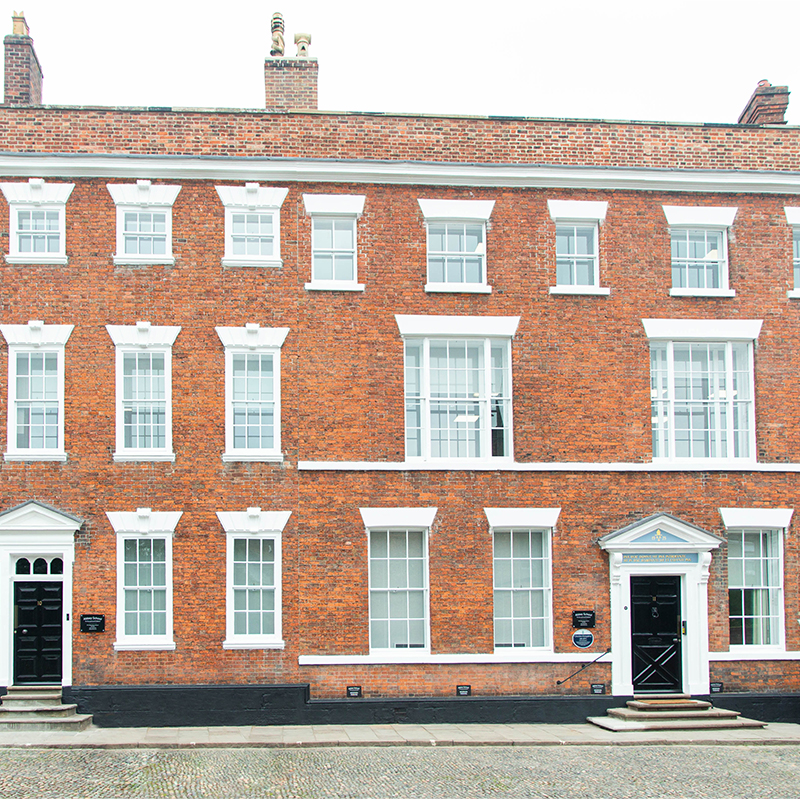 All units were fitted with locks to prevent unauthorised operation by pupils; these included fitch catches for the Series 20 and 60, flush locks for the Series 45 and Series 90.

U-channels are in all the vertical sliding units. This is not only to keep running tracks clean and clear but for another element of safety.

‘Delighted with the service and quality of product provided’

Barron Design comments: “The existing windows, although original and striking where not fit for purpose of a modern school setting.

“We needed a special secondary glazing system that not only protected the existing historic windows but also improved acoustics and the thermal efficiency of the school, without compromising on their functionality and design.

“Fenestral worked very closely with the design team to ensure the selected products only served to enhance the build. We have been delighted with the service and quality of product provided but more importantly, so are the end-users.”

The innovative conversion of these Georgian townhouses to create the Abbey School has produced comfortable and resourceful areas for the staff and pupils alike.

It is now a more sustainable environment, creating a sense of well-being and pride for all. It is set to deliver state of the art education for up to 75 children per year, aged 4 – 19.

With the new changes to Part L of the Building Regulations set to come into effect in June 2022, leading aluminium fenestration solutions provider Senior Architectural Systems is ahead of the game. 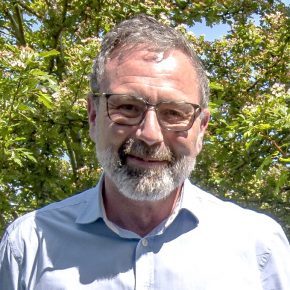 The Guild of Architectural Ironmongers (GAI) in conjunction with the Royal Institute of British Architects (RIBA) has revealed the category shortlists for this year’s AI Specification Awards.

The Metal Cladding and Roofing Manufacturers Association (MCRMA) has published a new guidance document. This is entitled GD39 Sustainability and durability of metal roofing and cladding systems. 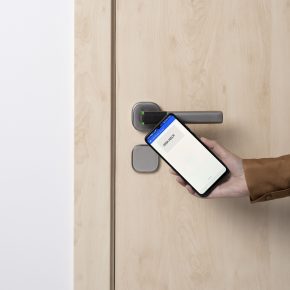