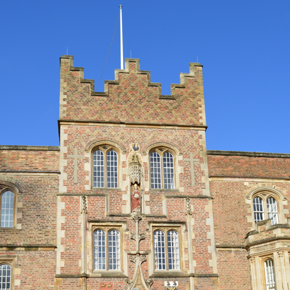 Clever choice for University of Cambridge to choose Selectaglaze

Jesus College, part of the University of Cambridge have had help to improve its efficiency and sustainability courtesy of Selectaglaze.

A Grade II Listed building at the college required refurbishing to make it heat efficient and sustainable, while also keeping its serene original features.

Achieving sustainability with the introduction of insulation and secondary glazing was not entirely straight-forward, hence why Selectaglaze were approached for support and assistance.

The UK’s leading provider of secondary glazing replaced the draughty primary windows, which were allowing heat to escape and did not sufficiently block noise. 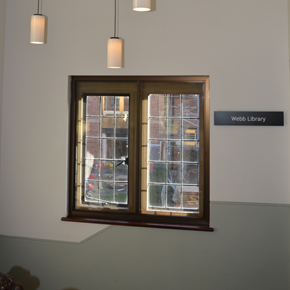 A combination of casement and horizontal sliders were chosen to deliver the closest resemblance to the original design, whilst also avoiding the introduction of new sightlines. Finished in anodised bronze, they complement the overall look of the building. 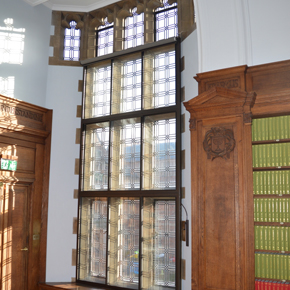 A brief synopsis of secondary glazing would be the fitting of an additional internal window inside the rooms of a building and is a fully reversible adaptation, so is widely accepted by most heritage bodies.

Selectaglaze secondary units are available in a wide range of styles and finishes. They are fully factory assembled; allowing rapid installation with minimal disruption. 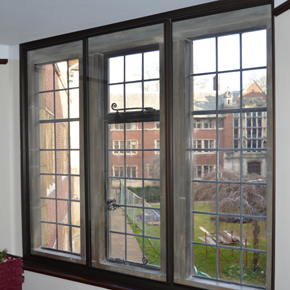 The College are hopeful of reducing its annual energy costs as a result of the installation. In addition, secondary glazing is widely used to reduce noise ingress and it is more effective than new double glazed windows in the majority of cases. Students have found the accommodation to be more peaceful, with little or no distraction coming from the outside.

Selectaglaze are exhibiting at London Build, Olympia from 25th to 26th October. This event brings together experts from the built environment to share and learn information about their industry. The Selectaglaze team can be found at Stand F29.