CUPA PIZARRAS’ Heavy 3 slate has been used to rebuild a previously run-down village hall into An Talla Loch Ness Visitor Centre, a visitor gateway to Loch Ness and the Caledonian Canal.

The renovation project features Heavy 3 slate because of its similarities, aesthetically and characteristically, to the traditional Scottish Ballachulish.

Part of a £2.5 million project, the developers Loch Ness by Jacobite took over the building with the view of creating a base for visitors to embark on a journey along the loch. The extensive renovation of the Victorian-built Dochgarroch Village Hall has been re-named An Talla, meaning ‘The Hall’ in Gaelic. 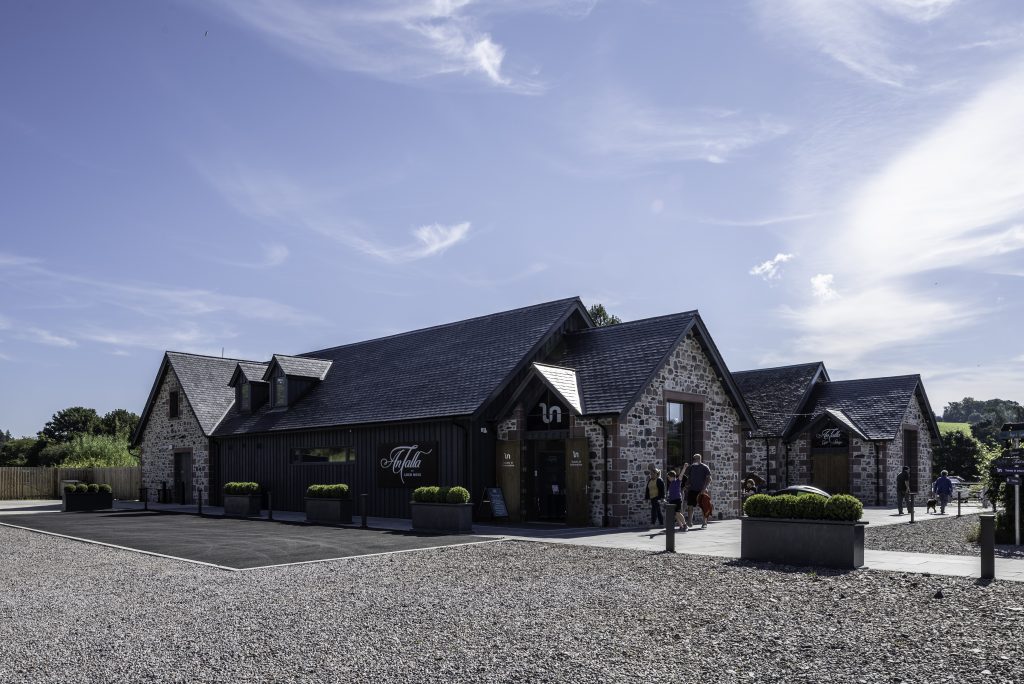 It now comprises of a reception, retail outlet and café, all built around a new central courtyard and external terrace overlooking the Caledonian Canal towpath and quayside.

As the original slate used on the building was Scottish Ballachulish, CUPA PIZARRAS’ Heavy 3 was selected for its shared characteristics, such as its blue-black colour and thickness.

Heavy 3 slate is the best choice for repair and replacement of traditional roofs in Scotland. This is because of its production at an extra thickness, 7 – 8mm, meaning it is ideal for combatting Scotland’s inclement weather.

Ian Sharpe, roofing installer at Wyvis Roofing – contractor on the development, comments: “As the Loch Ness centre is an extension of the original hall building which has a traditional Ballachulish roof, Heavy 3 slate was selected as the ideal match to maintain the aesthetic.

“I specify Heavy 3 for many of my roofing projects as the likeness to traditional Scottish slate is unmatched by anything else on the market. As always, the installation went really well and the CUPA PIZARRAS team – who I use regularly for roofing projects – were on hand to assist if needed.

“One particular quirk of this project was the family of bats that had taken residence in the roof of the building. As bats are a classed as a European protected species, it is illegal to remove them; so, we installed a number of lead bat vents, allowing the bats to fly in and out of the roof space freely – yet more wildlife for visitors to observe.” 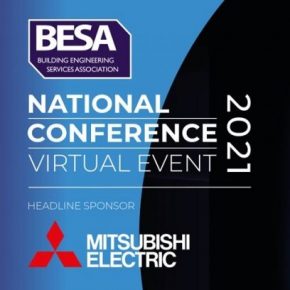 Mitsubishi Electric will be attending the upcoming BESA National Conference on the 3rd and 4th November as headline sponsor.

BMBI reports strong year-on-year growth across the board

The latest figures from the Builders Merchant Building Index (BMBI) reveal that merchants’ year-on-year value sales to builders and contractors were 23.0% higher in August 2021. 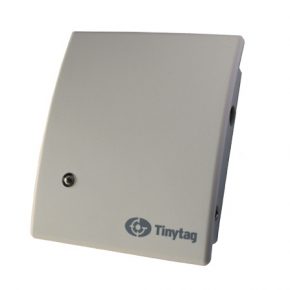 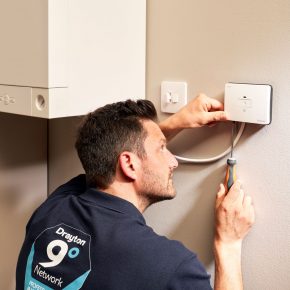 Introducing the new Digistat – an innovative range of universal wired and wireless digital thermostats. Bridging the gap between traditional and smart heating controls, the new Digistat is simply smarter.