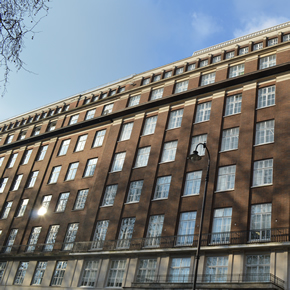 An Art Deco building has been transformed into a modern office space; Selectaglaze assisted with the development, providing secondary glazing from its heritage range to soundproof the space.

Bridging the city of London and the West End, Russell Square was established in 1804. Its surrounding skyline has developed considerably since then: it is now lined with offices, hotel complexes and university buildings.

Russell Square House stands on one corner. Originally built to accommodate service personnel in the 1940s, the building was in need of refurbishment, following years of recurrent use.

The renovation project aimed to transform the building into a contemporary office space; work was carried out carefully to ensure its original Art Deco features were retained, despite its transition into a 21st century working environment.

Selectaglaze was contracted to provide a secondary glazing solution to tackle the problem of traffic noise from the building’s neighbouring thoroughfare.

As a fully independent unit, fitted to the interior side of a building, secondary glazing is typically the most effective way of reducing dB levels. By creating a cavity of at least 100mm between the primary and secondary panes, noise transmission can be significantly reduced. Seals can be used to minimise air and sound leakage further. 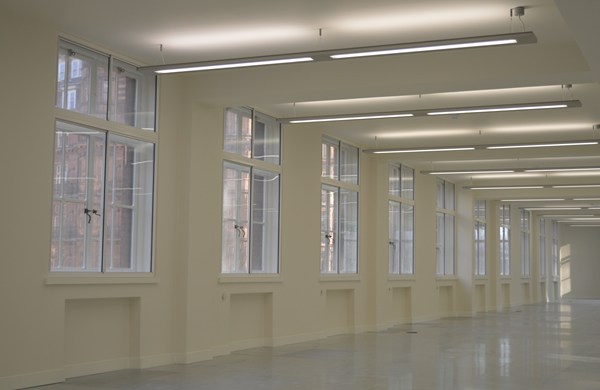 Selectaglaze supplied and installed more than 600 units from its slimline heritage range: its horizontal sliding windows and lift out units are fully reversible adaptations, which are accepted by the majority of heritage bodies.