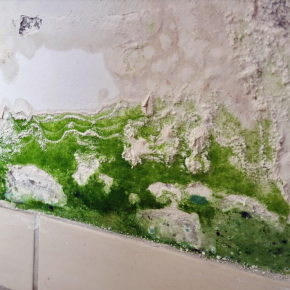 March 20 this year saw the Homes (Fitness for Human Habitation) Act 2018 become law. The act, which Safeguard has welcomed, forces private landlords to ensure their properties are fit for people to live in, addressing issues including repairs, freedom from damp and ventilation.

Hudson Lambert, MD of Safeguard Europe, the UK’s leading specialist in damp-proofing and waterproofing technology – has praised the introduction of the act.

“It is unacceptable that people are still living in sub-standard homes,” he said.

“Damp is a huge problem, with links to respiratory problems like asthma firmly established, but it doesn’t have to be. The knowledge and technology exist to treat damp in all its guises.” 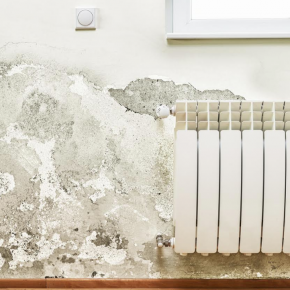 Damp problems are more prevalent in the private rented sector, with 7% reporting damp problems, compared to 6% of social rented dwellings and 2% of owner-occupied homes. Survey data shows that there has been little or no improvement since 2011.

Other surveys suggest the EHS figures are rather conservative and under-report the problem. Research by the National Union of Students published in February 2019 found that 35% of students were living in rented accommodation with damp and mould.

Research by Ipsos MORI, conducted on behalf of the Energy Savings Trust in 2014, found 37% of all homes had problems with condensation and 28% had mould, with the Trust commenting that these percentages were higher among renters. 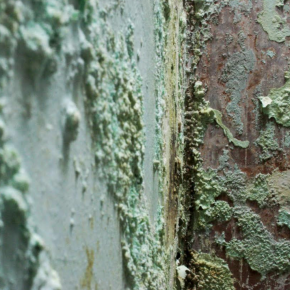 Not only are the EHS figures considered conservative, in some quarters the methodology has been challenged – with other research from the World Health Organisation (WHO) asserting that up to 6.75 million UK dwellings are affected, impacting upon up to 16.5 million people5. Even at the low end of the WHO estimates, 6.6 million could be vulnerable to the effects of damp.

The Homes (Fitness for Human Habitation) Act 2018 amends the Landlord and Tennant Act 1985 so that tenants can take landlords to court if their homes are not fit to live in.

Though the Landlord and Tenant Act 1985 does say that homes should be ‘fit for human habitation’ and defines what that mean, this only applies where rents are £52 a month or less (£80 or less in London), historical figures that have never been updated.

It has taken almost five years for the new bill, a Private Members’ Bill presented by Labour MP Karen Buck, to make it from its initial presentation in June 2015 to become law.

There were attempts to introduce it as an amendment to the Housing and Planning Bill 2015-2016, but the then-Housing Minister Brandon Lewis said that it would impose ‘unnecessary regulation’ on landlords.

Hudson Lambert added: “Those of us who work in this area and see the impact of damp on mould on people’s living environments and – more pertinently – on their heath, see these changes as very necessary regulation on landlords.”