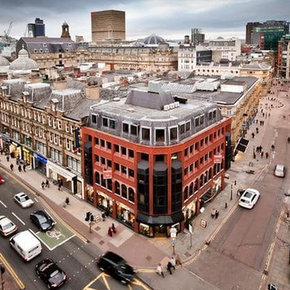 Howard Chapman, Buildingtalk Editor on good reasons to be optimistic about post-brexit prosperity, including the latest Deloitte crane surveys that show big increases in a number of construction sectors right across UK cities.

The Telegraph reported today that Birmingham, Manchester, Leeds and Belfast have all seen big increases in development across a number of construction sectors, according to the latest Deloitte Regional Crane Survey. 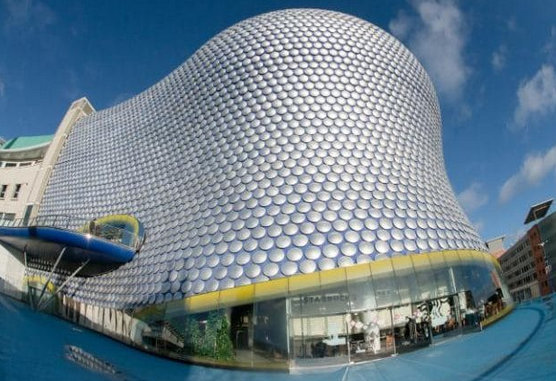 Birminhgham is just one example of the regional construction boom. Besides benefitting from a new station and other infrastructure projects,  office space under construction in Birmingham has risen by 50% since last year, from 969,000 sq ft to 1.4m sq ft – the highest level since the survey began in 2002. Also, there was a 10 fold increase in residential schemes last year with 2,331 units in the city centre alone.

Growth not limited to London

Construction activity in regional cities such as Birmingham, Leeds and Manchester are returning to pre 2008 financial crisis levels and Belfast is booming, driven by student housing and new hotels.

The Deloitte Crane survey at the end of 2016 (see recent Buildingtalk report) showed London office construction at an 8 year high with 14.8 million sq ft of office space under development. The balance in London was moving from new build to refurbishment projects though 40 new office developments started in the past 6 months.

We also reported recently on buoyant Builders’ Merchants’ sales and  the government’s Industrial Strategy, which promised a further £556 million to the Northern Powerhouse.

Simon Bedford, a local government development partner at Deloitte Real Estate, said the surveys showed “All sectors are active and we conclude that our regional cities are delivering growth and investment at levels not witnessed for many years….. our four crane surveys reflect the growth and resurgence in the regions, breaking records set more than a decade ago.”

The regional resurgence demonstrates that the building boom is continuing with growth and that renewal in the UK’s cities is not limited to London. It is an encouraging sign of future prosperity for post-brexit Britain.