Blogs » What Theresa May must do to tackle the housing crisis 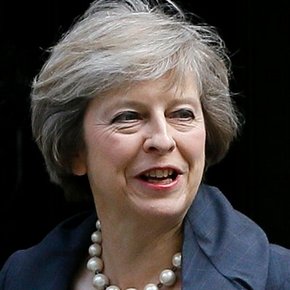 What Theresa May must do to tackle the housing crisis

A great article from Ben Chu, Economics Editor of  The Independent, explains why the new Theresa May Government needs to break with the Thatcherite prejudice against state provision of homes. Howard Chapman finds out more…

The UK hasn’t built affordable houses for rent or for sale on any kind of scale since Margaret Thatcher shut local authority construction down in the 1980s. Back then, the plan was that Housing Associations would be empowered to take up the slack, but this has not happened.

Another recent article has highlighted that David Cameron built fewer houses than any Prime Minister since 1923 – an average of just 123,560 houses in each year of his premiership. 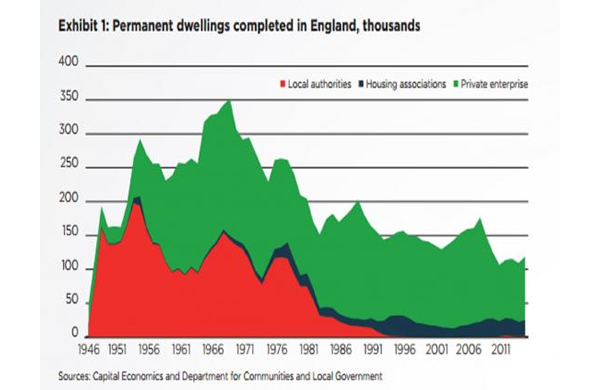 Affordable homes for rent or to buy are not being built and the real cost, besides the misery for those needing those homes, is a rocketing housing benefit bill, now over £20bn a year.

The most recent Cameron/Osborne spending on housing to boost the building of ‘starter homes’ is just a complex set of subsidies to the big private house-builders plus public funding to prepare land for the development of new homes.

Let’s hope Theresa May can really deliver on her promise to tackle the housing crisis but first she may need to slay some sacred cows.